During a keynote address at South by Southwest (SXSW) here today, Google X head Astro Teller said that the flying power generators can produce that power with just one percent of the energy cost of huge wind turbines built on towers. 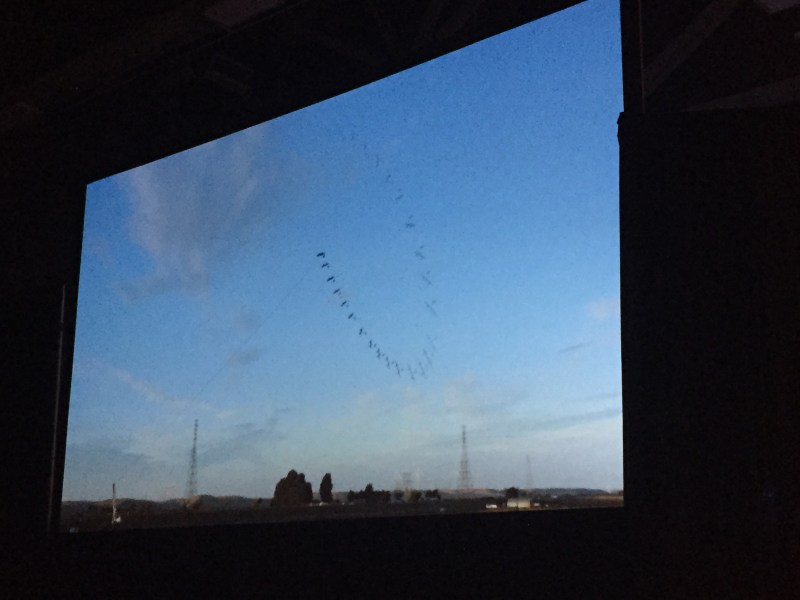 “That’s juicier than it sounds,” he added. “The power of wind goes up at [the] cube of the speed. If you double the speed, you get eight times the power. There’s an enormous incentive to go up higher.”

For some time, Google X has been testing 28-foot-long prototypes of the flying turbines, but will now begin flying 84-foot-long versions.

Teller explained that the turbines sit on a perch. They look like the wings of a plane, with no fuselage, tethered in such a way that as they soar, they pull the propellers.