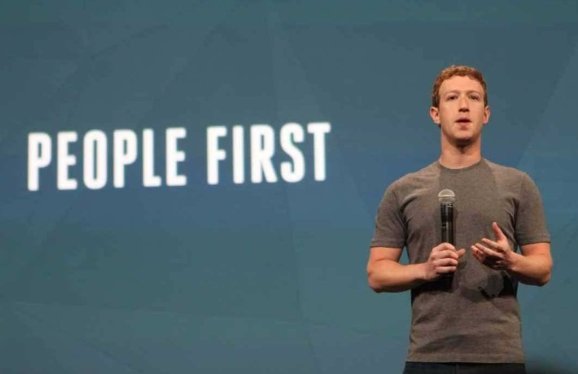 Chia Hong, a former Facebook employee terminated in 2013, has filed a sex discrimination lawsuit against her old employer in a San Mateo court.

Hong is being represented by the law firm Lawless & Lawless — one of two firms representing former KPCB employee Ellen Pao in her high profile discrimination suit against the venture capital firm.

In general, Hong — who goes by the nickname “Chloe” — says her manager at Facebook, IT manager Anil Wilson, discriminated against her based on her sex, her race, and because she filed a discrimination complaint during her employment.

As of 2012 Hong’s job title at Facebook was “technology partner.” She was originally hired in 2010, and worked as a product manager.

From the legal filing today:

Facts of the case

“During her employment and other than any events immediately prior to her termination, plaintiff received no significant criticism of her work. At all times, plaintiff performed her job in a satisfactory manner and received satisfactory performance evaluations.”

“Plaintiff was discriminated against, harassed, and retaliated against during her employment and was terminated on or about October 17, 2013.”

“The harassment included, but was not limited to, ANIL WILSON

“The discrimination included, but was not limited to, plaintiff having her professional opinions belittled or ignored at group meetings in which she was one of the only employees of Chinese descent; plaintiff being told that she was not integrated into the team because she looks different and talks differently than other team members, and plaintiff being replaced by a less qualified, less experienced Indian male.”

(Side note: It is interesting that the attorneys point out the ethnic origin of the man who replaced Hong. By calling this out, the complainants risk participating in the same kind of discrimination of which they accuse the defendant.)

Intentional infliction of emotional distress: “Plaintiff was in a vulnerable position because of her relative lack of power . . . because she had placed her trust in defendants, because she depended on her employment for her self esteem and sense of belonging.”

“Plaintiff suffered mental distress, suffering and anguish as a legal result of defendants’ outrageous conduct, reacting to her discharge with humiliation, embarrassment, anger, disappointment and worry, all of which is substantial and enduring.”

“Further, defendants (Facebook Inc.) were informed of the oppressive, fraudulent and malicious conduct of their employees, agents and subordinates, and ratified, approved, and authorized that conduct.”

“We work extremely hard on issues related to diversity, gender and equality, and we believe we’ve made progress,” a Facebook spokesperson said in a note to VentureBeat Wednesday. “In this case we have substantive disagreements on the facts, and we believe the record shows the employee was treated fairly.”