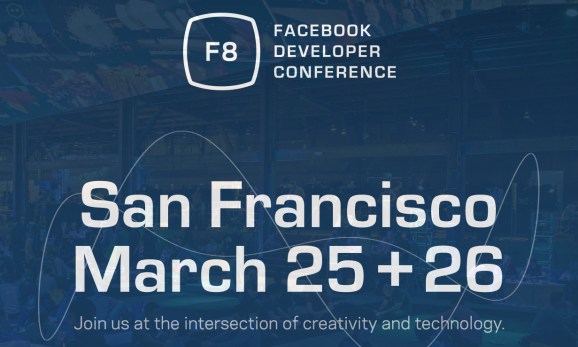 That sound you hear is dozens of Facebook PR staffers slowly banging their heads against their desks this morning.

Later this morning, Facebook is holding its F8 developers conference in San Francisco. But whatever carefully orchestrated plans it had for unveiling news went out the window when the F8 app sent out a notification that said:

“F8: Just revealed: Parse of IoT, Messenger as a Platform, and the Teleportation Station.”

The leak was first spotted by TechCrunch after several folks who received the notification gleefully shared on Twitter:

Opening up Messenger to developers will be an interesting move, particularly to see how Facebook will continue to differentiate Messenger from WhatsApp.

Parse is a platform to help developers build apps. Hard to say what the IoT play will be, but the implication seems to be that maybe it wants developers to be able to funnel information from connected gadgets into their apps and your Facebook feed.

Though hopefully we’re not going to see anyone’s smart refrigerator with a Facebook profile of its own any time soon.

And “teleportation station”? No clue. None.

Of course, maybe this was all a masterful head-fake. In which case, we will doff our caps to CEO Mark Zuckerberg and say, “Well done, sir.”