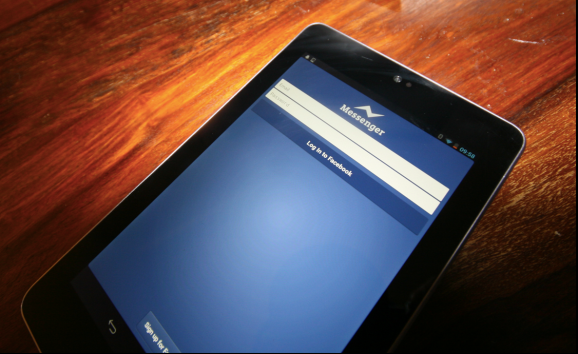 That’s the number of users that will be able to quickly use whatever developers build for the platform. It’s a huge figure, and while it’s important to remember that the initial growth was artificial (in July 2014, Facebook forced its users to download Facebook Messenger if they wanted to continue messaging each other on mobile devices), it’s equally critical to point out these are active users. That means the figure only includes those who are still using the app.

Facebook Messenger’s biggest competitor is naturally the Facebook-owned WhatsApp, and while the company has chosen to keep the two separate, some may be surprised to learn both continue to grow rapidly despite offering similar features. In fact, WhatsApp passed 700 million active users in January 2015, up from 600 million in August. In other words, it also added 100 million users in just over four months.

The real test for Facebook will be to keep Facebook Messenger and WhatsApp users engaged. If their figures are to continue growing, the company needs to ensure the apps stay relevant in a highly crowded market.

Facebook chief executive Mark Zuckerberg has said again and again that Messenger will be kept separate from WhatsApp. That said, if the company can differentiate the two significantly, users may be happy with using both for different purposes.

With Facebook Messenger, we now know the company wants to chase Asian messaging apps with its own platform strategy. There is a lot of potential here, especially given the growth we outlined above.

The strategy for WhatsApp still isn’t clear, though the communication tool still has simplicity on its side. This is the main reason why the app is so ridiculously popular, despite not offering as many features as its competitors: It’s light and reliable.

Facebook isn’t rushing to pull Messenger and WhatsApp closer together anytime soon, as Zuckerberg knows very well it’s bad business to mess with what’s working. That said, we wouldn’t be surprised if it happened at some point in the future. When it does, execution will have to be perfect so as not to drive away all those hundreds of millions of users.