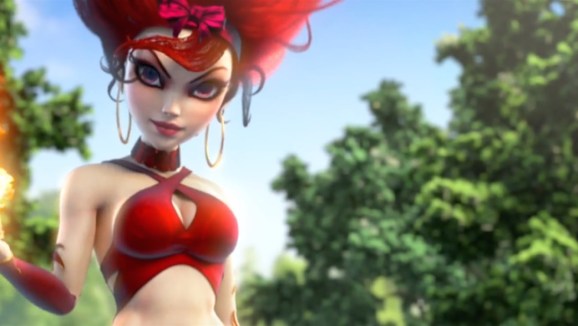 Heroes Charge artwork, which looks a lot like another game.

A Super Bowl ad can bring attention to your product, but this isn’t always a positive.

Chinese developer Lilith Games announced this week that it is suing California-based studio UCool for copyright infringement. The suit alleges that UCool’s mobile game, Heroes Charge, almost directly copies nearly all aspects of Lilith’s game Soul Clash. Both are successful apps that have made a significant amount of money, but Soul Clash debuted in February 2014 and was a megahit throughout Asia before Heroes Charge debuted later that year. With mobile gaming generating $25 billion in revenue last year, many developers will do anything to get an edge. Simultaneously, studios are protective of their games, since it’s hard to duplicate success.

Here’s a look at screenshots from each game with Soul Clash on the top: 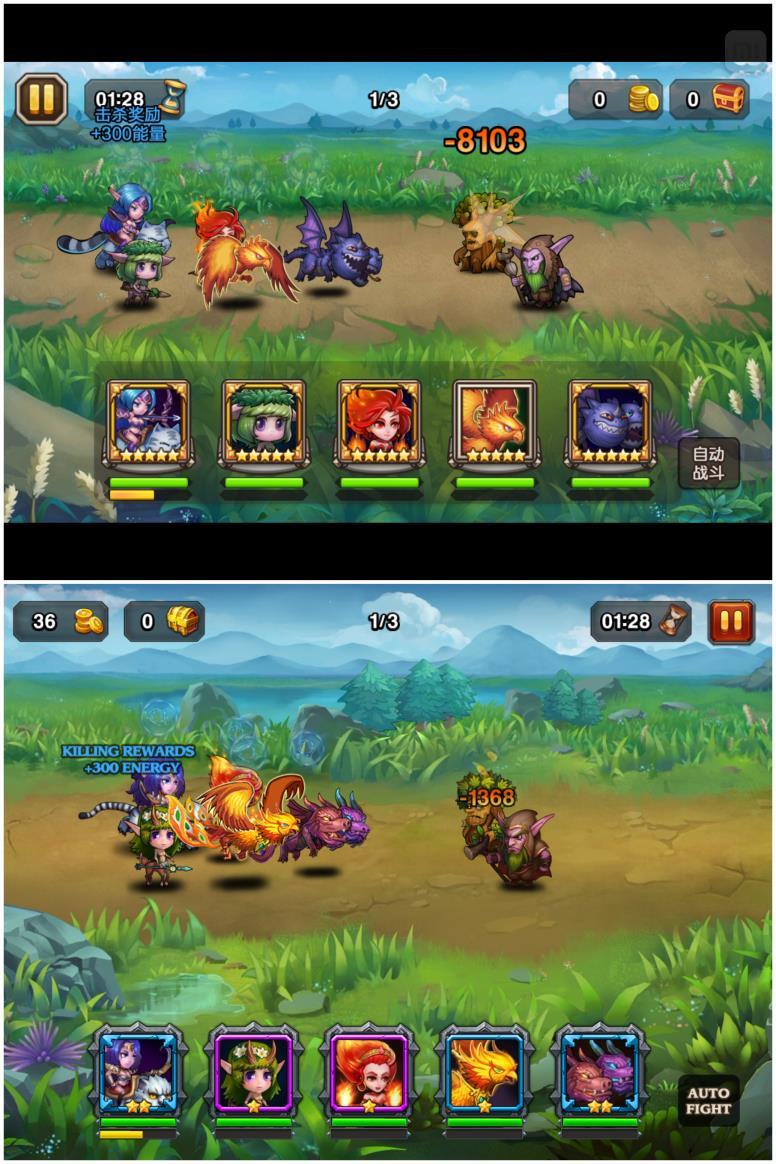 “Based solely on the screenshots, it certainly doesn’t take a lawyer to look and see substantial similarity,” said Saivar. “It’s nearly impossible to see the two together and not come to the easy conclusion that one is copying the other, not only from the general set up of the screen, but the artwork is [also] nearly identical. That strikes me as a pretty cut-and-dried case of copyright infringement based solely on the artwork in the game.”

But Lilith’s claims against UCool do not stop with “similar art.” The Chinese company’s CEO, Xinwen Wang, says that it suspects UCool went beyond simply copying the visual aspects of Soul Clash.

“Heroes Charge is so identical to Soul Clash in the rules, the character set, and even the user interface that we assume it could have been created by decompiling the source code of our original game,” said Wang.

Saivar says this aspect of the claim will likely come as a separate complaint from the art and gameplay. This will enable Lilith to pile on several different accusations.

“Going as far as copying source code definitely feels more nefarious,” said Saivar. “But that’s a much more difficult claim to prove because they’d have to compare the games’ codebases. So I’ll be curious to see how that aspect of the claim turns out. But from a purely visual standpoint, it’s hard to argue that UCool’s game isn’t obviously copying the artwork and look and feel of Lilith’s game.”

Since its initial success, Soul Clash has cooled off. It is only available in Taiwan, Japan, China, Hong Kong, South Korea, and the United States. Of those, it ranks highest in terms of revenue in Taiwan at No. 241. Heroes Charge, however, is ranked as a top-100 highest-grossing game in 67 countries, including the lucrative and important markets of the United States, South Korea, and Japan.

This only strengthens Lilith’s case, as it can argue that UCool was able to pull the market out from under Soul Clash by copying it with Heroes Charge and getting aggressive with ads. UCool will have a hard time countering that when Lilith submits its Super Bowl ad as evidence.