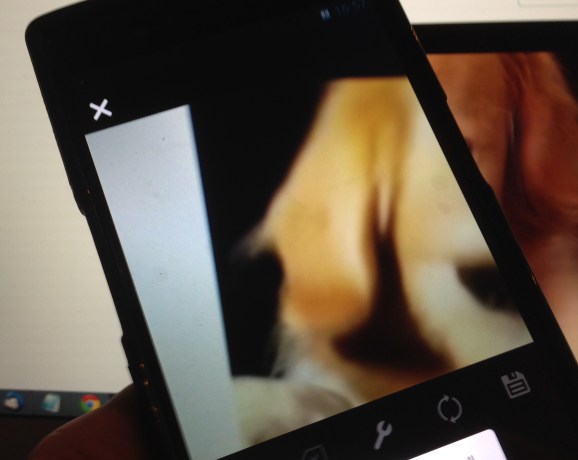 One day after launching its new livestreaming app Periscope, Twitter has given its other video-focused app some lovin’ — Vine now supports publishing videos in 720p HD.

This is a significant bump up from its usual 480p, and the difference is immediate when watching a video in the mobile app or on the Web. For Viners, the upgrade hits for iPhone first, which is Twitter’s typical launch order with Vine (and Periscope). Android follows.

Video has emerged as a key tool for online media companies and social networks alike, particularly with the advent of high-speed Internet and the proliferation of mobile devices. Earlier this week, Facebook announced it was making its videos embeddable across the Web, with one eye on YouTube’s online video crown.

Twitter has been boosting its video efforts — last summer, Twitter acquired SnappyTV, a company that enables media companies to easily clip, edit, and share snippets of broadcasts in near real time. Twitter has made a huge success of Vine since acquiring the company in 2012 and launching the app first on iPhone in early 2013. HD video is the next logical step in its quest to “own” animated GIFs on the Web.