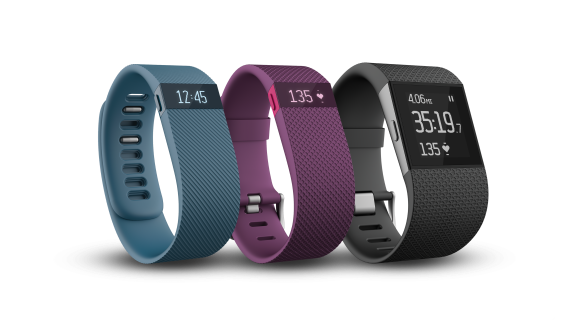 Fitbit's wearables have proven to be a profitable business.

Correction 6:15 p.m. PDT: This story has been significantly updated to clarify the intent and terms of the Fitbit SEC filing.

Fitbit, long the leader in the fitness wearables space, has reported to the Securities and Exchange Commission its acquisition earlier this month of the fitness app maker FitStar.

A Fitbit spokeswoman confirmed that to VentureBeat, but would not confirm that the $17.8 million figure reported in the filing was the exact cost of the acquisition.

The $17.8 million figure may represent the total equity that changed hands between the two companies, but there may also have been a cash element of the total acquisition price.

VentureBeat discovered the new funding round in a Securities and Exchange Commission document filed March 27. The document shows that the transfer of $17,817,284 in equity took place between March 13 and March 27.

On the form, Fitbit answers yes to the following question: “Is this offering being made in connection with a business combination transaction, such as a merger, acquisition or exchange offer?”

Form D is typically used by companies to report funding rounds, but it is sometimes used to report mergers or acquisitions.

Fitbit last raised money in 2013 — a $45 million round led by Softbank Capital, Qualcomm Ventures, and SAP Ventures, with existing shareholders like Foundry Group and True Ventures throwing in.

The San Francisco-based company is said to be moving toward an IPO, possibly in late 2015.