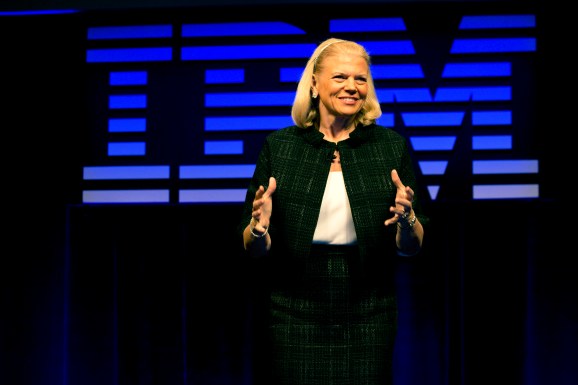 Technology giant IBM announced today the formation of a new Internet of Things (IoT) business unit and said it would invest $3 billion in it over the next four years.

As part of the new push, IBM will begin to provide companies with several industry-specific cloud-based services, as well as new tools to help developers populate applications with data from Internet-connected devices.

This domain has become increasingly compelling to technology companies in recent years. Internet-connected wearables containing sensors have become more popular. Consumers have become more open to thinking about the possibilities of collecting, analyzing, and acting on such data — or data from sensor-packed industrial devices, for that matter. And in turn, the IoT has turned into something frequently cited by chipmakers, storage hardware makers, and networking hardware sellers, among others.

Intel created an IoT business unit in 2013. And Cisco has funded an IoT-specific accelerator program.

Today, hinting at the industry interest in the IoT, IBM is pointing to its IoT-related business with several customers, including Whirlpool, SilverHook PowerBoats, and Carnegie Mellon University.

IBM is also announcing a new partnership with forecast provider The Weather Company. “The two companies will help industries operationalize their understanding of the impact of weather on business outcomes and take action systemically to optimize those parts of their businesses,” IBM said in a statement.

IBM has a history of demonstrating its dedication to new initiatives on emerging technologies by associating dollar amounts — typically $1 billion — with them. Today is no different — except that $3 billion is more than usual.

And last year IBM made a $3 billion commitment to chip research, especially with a focus on cloud computing and big data.