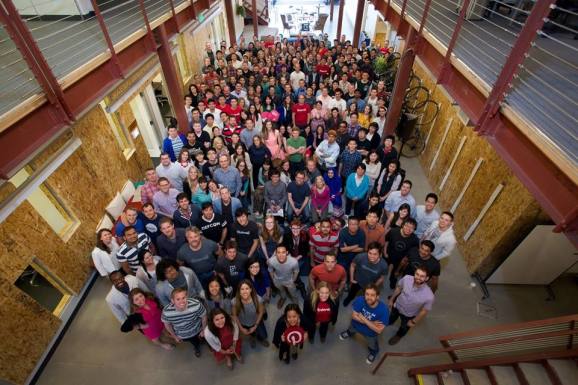 New numbers Pinterest is releasing today point to the continuing growth of the web service for pinning pictures and other content to interest boards.

The company now claims that it has more than 50 billion pins of items on more than 1 billion boards, among other things.

“These are the highest ever,” a company spokeswoman told VentureBeat in an email today.

Pinterest also said it’s doubled its male user base in the U.S. this year.

“Last year our male user base in the U.S. grew 73 percent year over year, and has been picking up in the past 6 months (54 percent) vs. the prior 6 months (40 percent), which is outpacing overall Pinterest growth,” the spokeswoman wrote.

What’s more, traffic has shifted to mobile in a big way. Four-fifths of Pinterest’s traffic now comes from mobile, according to the new stats today.

Here are some other growth stats Pinterest is sharing today:

San Francisco-based Pinterest started in 2010. Last month it disclosed that it had raised $367 million in a new funding round that could be as large as $577.9 million.