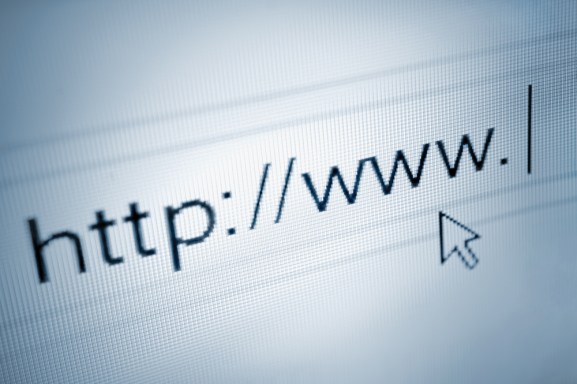 Bitly, famous for its near-ubiquitous URL-shortening service, has revealed that it is “sunsetting” its bundles feature due to lack of uptake, a little over four years after launch.

The bundles feature allowed users to share multiple links with a single Bitly URL — it saved users from having to manually shorten each and every link they wished to share. While it clearly had its uses, Bitly said that it wasn’t as popular as it thought it would be, with less than two percent of Bitly-shortened URLs ever added to bundles and bundles accounting for less than three percent of pageviews.

Bitly also points to “abuse” as one of the reasons it has decided to pull the plug on the service, noting that 80 percent of bundles contained spam content, and some are used as a “publicly accessible text box for questionable content,” it said.

The New York-based company says that starting April 7, it will begin migrating existing bundles into “read-only” mode, then will formally shutter the service on May 7.

However, Bitly did say that it is taking all this bundles data and migrating it into a new product called “tags,” which will be made available on April 7, and which will serve a similar purpose to that of bundles — it’s all about organizing your Bitly-shortened URLs. Bitly hasn’t revealed exactly what this will entail, but added that it has been “built with our current product in mind, meaning that this solution will be able to scale and grow as your marketing initiatives do.”

Today’s news comes a few weeks after Bitly revealed new deep-linking functionality designed to help marketers increase mobile app engagement and installs. Deep linking lets anyone create a link that takes a user to a specific place within an app, such as an article or video. It’s similar to how URLs work to connect content on the web.

As one of the biggest URL shorteners on the web, with more than 21 billion links shortened to date, it’s clear that Bitly is trying to evolve with the times and remain relevant, and this is the chief driving force behind its decision to close down bundles.