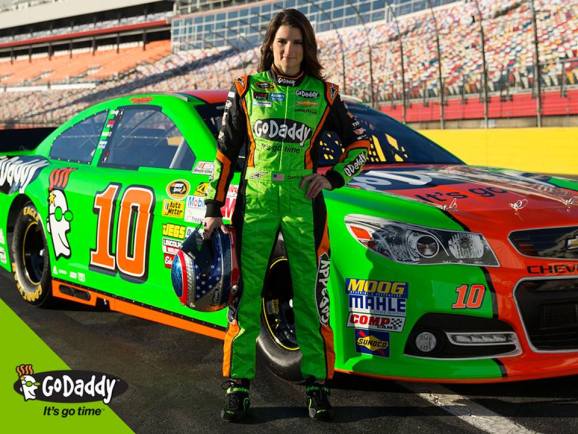 GoDaddy, a company that has carved out a large position for itself in the domain registration and web hosting markets, today priced shares of its stock at $20 in its initial public offering, ahead of the expected debut of company stock on the New York Stock Exchange later this week.

The reports said the company sold 22 million of its shares, but several hours later GoDaddy officially announced in a statement that it had sold 23 million. That means GoDaddy has raised $460 million in the IPO before the shares become publicly traded.

The $20 figure exceeds the $17-$19 price range that GoDaddy set for its stock shares earlier this month.

GoDaddy started in 1997. Its headquarters are in Scottsdale, Ariz. The company had 4,908 employees as of Dec. 31, and nearly 70 percent of them were on GoDaddy’s Customer Care team, according to a recently updated S-1 filing.

Private-equity groups KKR, Silver Lake, and TCV bought a controlling interest in GoDaddy for a reported $2.25 billion in 2011.

GoDaddy owns and operates a data center in Phoenix; it also keeps infrastructure in colocation facilities in Arizona, California, Illinois, Virginia, Singapore and the Netherlands, according to the updated filing.