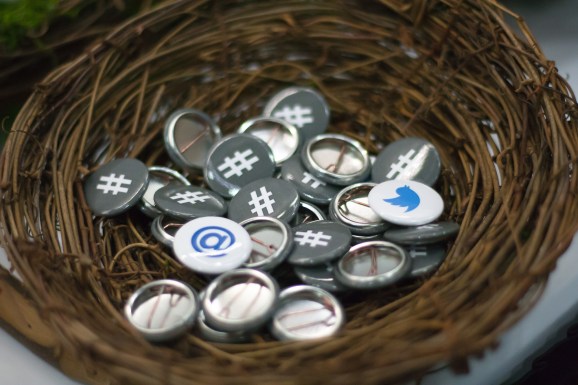 Twitter today announced the launch of Curator, a tool that will enable media outlets to more easily sift through the social feed’s content in order to highlight collections of tweets and stories.

Some have compared the new feature to Storify, which allows media outlets to pull together curated feeds of social media posts across platforms. Curator is meant to make it easier to search for and filter exactly what you’re looking for and allow real-time vines and tweets to be easily embedded into a variety of formats including television, websites, and mobile apps. The tool caters to the media industry and can be used to point out trends and general consensus on an issue as it’s happening. The real-time component of the feature differentiates it from other analysis tools, which need a longer lead time to generate reports. 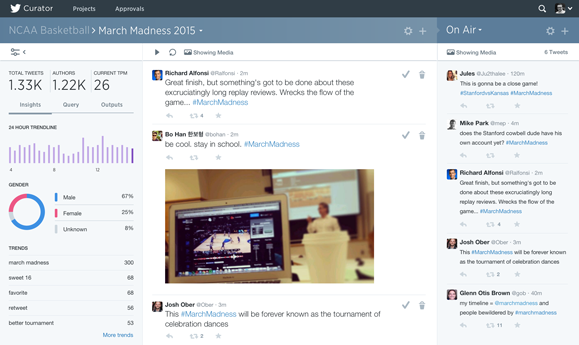 For now the feature is only available to media outlets.

Ultimately this tool will help Twitter get its content shared in more places, giving its brand more reach. Curator also represents a potential opportunity to show investors that Twitter’s audience isn’t limited to those with Twitter accounts.