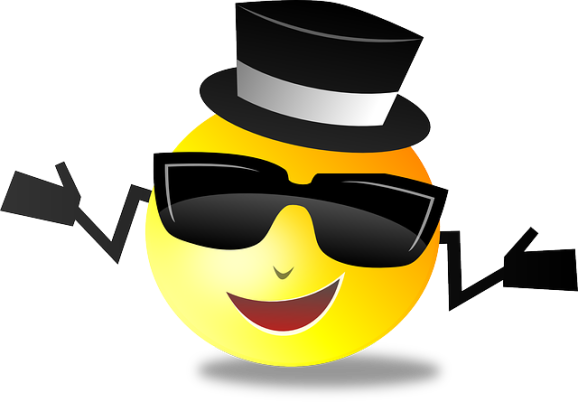 One of the most annoying things about April Fools’ Day is that there are actually some muttonheads out there who, for reasons that elude us, decide today would be a good day to launch a new product or service.

And then there are people whose gags are so only marginally funny that you spend about 30 minutes reading, and rereading, and rereading to figure out if they’re kidding or not. Like, just yesterday Amazon launched those little dashboard things, and everyone was like, “Ha ha! That’s hilarious. They must be kidding because what dope would actually use a crazy thing like that?”

Of course, that says a lot about “innovation” and tech in 2015. We spend much of the year asking ourselves: “Are they kidding us with this?” And too often, the answer is: “Nope.”

So, in that spirit, we thought it’d be fun to play a little game today. Can you tell which of the following products announced today are real and which ones are jokes? There are no prizes, so don’t even ask.

The Raspberry Foundations says: “So for the last few weeks I’ve been working on launching a Pi 2 with a helium balloon and a Pi In The Sky (PITS) board. … This morning around 6:00am we launched our payload and sent it soaring to near space! However something quite remarkable happened. … the last piece of telemetry data we recieved put the payload at around 113,000m (that’s technically outer space!)”

2. Netflix button is being added to new TV remote controllers rolling out in Europe

From Netflix PR: “The new Netflix button on remotes in Europe makes watching Netflix as easy as changing the channel on traditional TV, allowing viewers to enjoy our great programming much quicker,” said Bill Holmes, head of business development for Netflix.

From TorrentFreak: “The Pirate Bay’s parent company Reservella Ltd. has started the registration process for a new gTLD with a .PIRATE extension. Responding to increased pressure from the MPAA and RIAA on the domain name industry, the torrent site hopes to break away from the rules and regulations which forced it to move to several new domains in recent years.”

Come together, right now, over Imgur: “With Collaborative Imgur, Imgurians will join forces to conquer the greatest quest — making the front page. One person creates the title, one person uploads the image, and one person writes the description. The submissions are then thrown into a queue, where they are matched with others to craft the perfect post and submitted to User Sub.”

Feeling adventurous? The DR-1 is flying to our store next month. #OneGameChanger https://t.co/0EzjG03kei

A Swipe Can Change Your Ride: Make a Tinder match with an Uber driver
and he’ll split the fare with you.