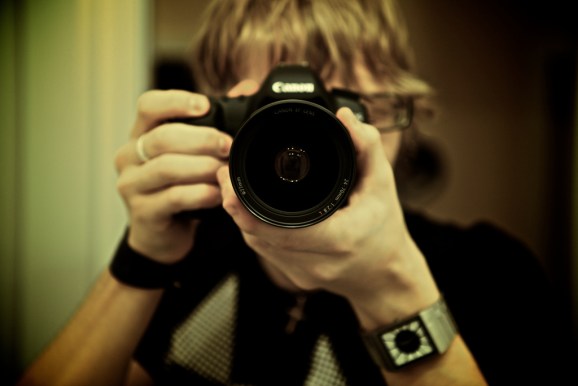 Upon its initial rollout, Bleep only offered text messaging. Now, the app now sends single photos as well as collections.

BitTorrent first launched Bleep in September. The messaging app offers end-to-end encryption and only stores missives on your device, not on a remote server. It’s meant to serve as alternative to standard and branded messaging services that don’t offer encryption and store data on company servers. Think of it as the anti-Facebook Messenger.

The company says it will continue to build out new features for Bleep this year, which is still currently in public beta.