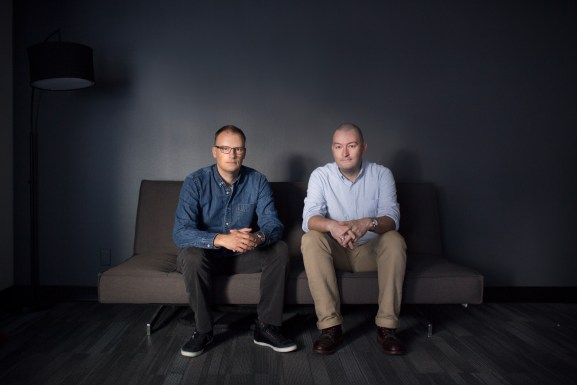 Pinterest has made its seventh acquisition, this time bringing on board the two people behind Hike Labs, a startup that built a mobile app for blogging.

The team built Drafty, a mobile-first blogging app for iOS devices, but did not advance it beyond invitation-only beta tests.

Still, Pinterest is getting talent out of the deal. Hike Labs cofounder and chief executive Jason Shellen is credited as the founding product manager at Google Reader and an early business developer at Blogger. Mike Demers is the founder of app development company 9Astronauts.

“Jason and Mike’s experiences in building communications, content and community tools will help us tackle significant areas in discovery,” Pinterest head of product Jack Chou said in a statement.

Pinterest last month disclosed that it had raised $367 million in a new funding round at an $11 billion valuation.

Mobile is especially important to Pinterest — last week the company announced that 80 percent of its traffic comes from mobile devices.

Hike Labs started in June 2014. It was based in San Francisco.