We got a first look at a new video-sharing app that’s gearing up to take on Vine and Instagram this spring.

Vibbidi, a mobile app that hasn’t yet launched, offers a set of slick video-editing features that gives users a bit more flexibility than others have traditionally offered. In most aspects, the platform is quite similar to its competitors — Vibbidi features a social feed and has an interface that looks like Instagram. 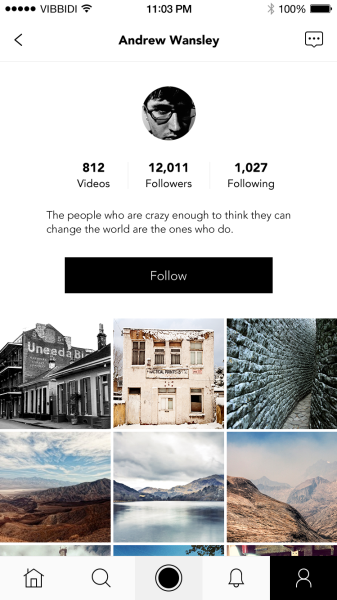 But the video creation is where Vibbidi stands out. The platform asks you to record or import six 2-second clips. You can pull-in videos that are on your phone, or you can create new film entirely. Once recorded, you can rearrange your clips by moving them around with your fingertip, assembling it to your liking. 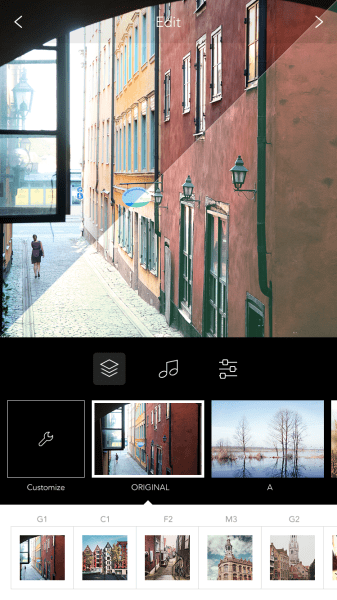 Vibbidi then offers you a ton of filters. You may select a prepackaged set that you can apply to your whole video or customize ones for each clip. Vibbidi also offers editing tools to tweak saturation, temperature, highlights, shadows, sharpness and to apply a vignette. 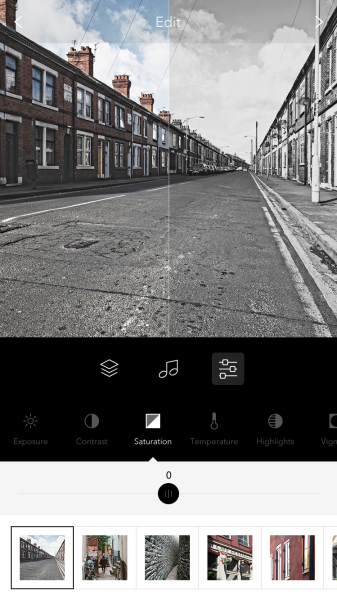 Perhaps what’s most cool about this app is that it can appeal to someone who wants to control every last detail of their video and to someone who just wants to quickly choose a look and post it up. One thing I do wish the app would offer is applying one filter to the entire video without having to individually apply one to each clip. 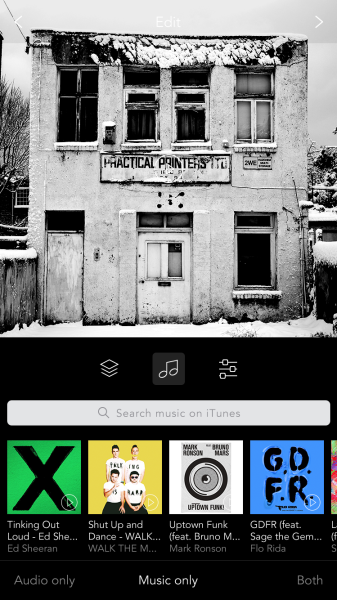 Finally, Vibbidi can put a soundtrack on your video with a range of music.

The app is set to debut this spring, but in the meantime, it’s available via invite-only.

Vibbidi is the work of Kazuhiro Naya, a Japanese entrepreneur. This is not Naya’s first video app. In 2012 he released a mobile messaging app called Mechika, which sent video, text, and music — though that app doesn’t appear to have caught on.

Others have tried to take on the big video sharing platforms to little success. Perhaps the most legendary attempt was by Viddy, a video app that took $30 million in funding and saw huge user growth before eventually fizzling out after not taking an acquisition deal with Twitter (the social feed bought Vine instead).

Whether this will be the video-app to end all isn’t for us to decide. But, it certainly is a cool little app worth checking out when it arrives.