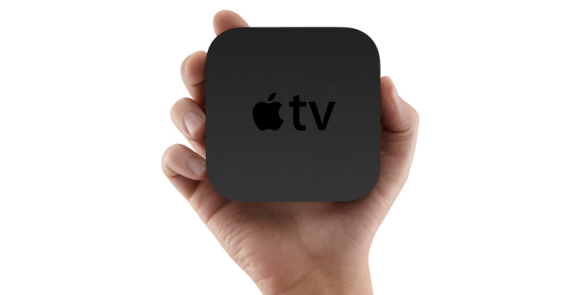 You might think that the next iteration of Apple TV, thought to arrive later this year, would offer 4K video streaming, but that’s not the case, according to a report today.

BuzzFeed reported that although the next Apple TV is slated to come with a wide variety of features, it will be missing one that would have made sense given the progression of video technology in recent months and years, as well as consumers’ desire for the latest and greatest.

“Sources in [a] position to know [say] that the 4th generation Apple TV will not support 4K video,” BuzzFeed wrote, “a newer high-definition video resolution that delivers a more detailed, immersive picture. ‘4K is great, but it’s still in its infancy,’ said one source familiar with Apple’s thinking.”

Apple did not respond to a VentureBeat request for comment.

As for why Apple might choose to forgo support for 4K video streaming, BuzzFeed speculated that making the technology available at scale is cost-prohibitive, and that the company may be waiting until it’s more economical.