Last month Adobe raised the curtain on its Document Cloud, a new service for storing and sharing documents. Starting today, the service is available to everyone.

When we first laid eyes on the Document Cloud, we offered Adobe the driest praise we could muster, saying it might “change the way you share PDFs.”

It’s not that we didn’t like the service (on the contrary, we thought it looked handy), but the idea that Adobe’s Document Cloud could eventually serve as a hub for any file — spanning creative stuff, business stuff, and everyday life — left us wanting more than just … a cloud for Acrobat. 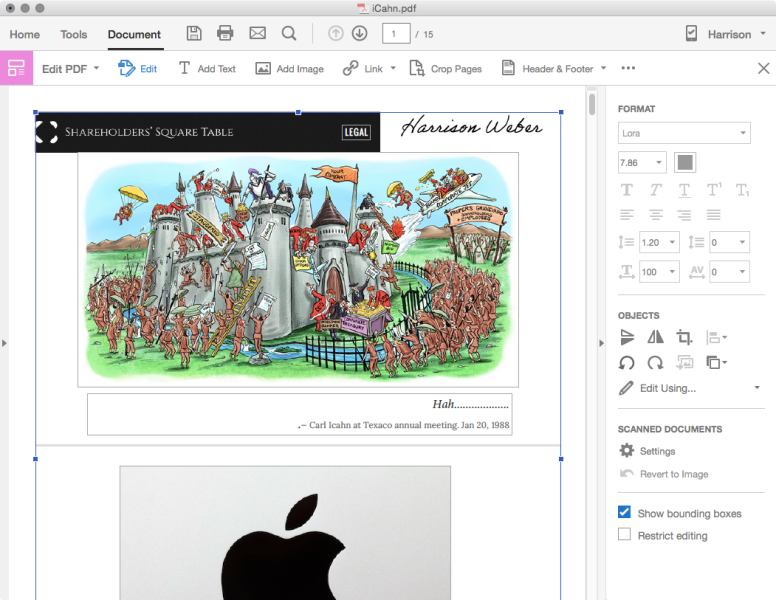 Above: My signature randomly placed on an edited PDF by Carl Icahn, via the companion Acrobat DC app.

For now, that’s what Adobe’s Document Cloud is. A cloud for Acrobat. But in our early tests, the service offered pretty smooth results. We sent PDFs and signed PDFs. We edited, created, and enhanced PDFs. After that, we tried to push the Document Cloud to its limits.

Could it ever compete with Box?

Despite Adobe’s emphasis on PDFs, the Document Cloud supports other file types, including photos and audio files. 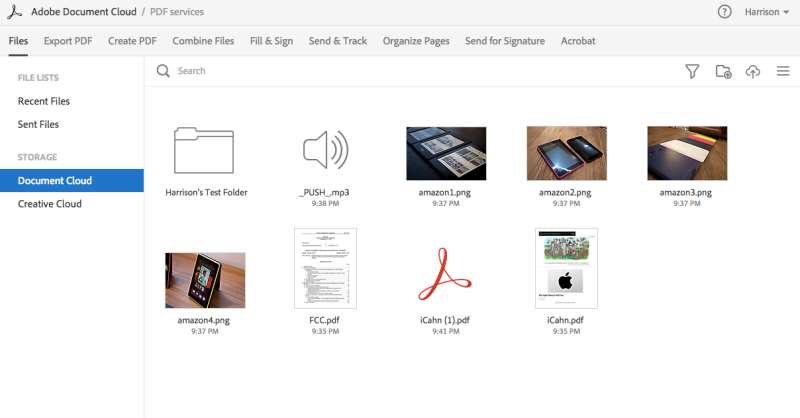 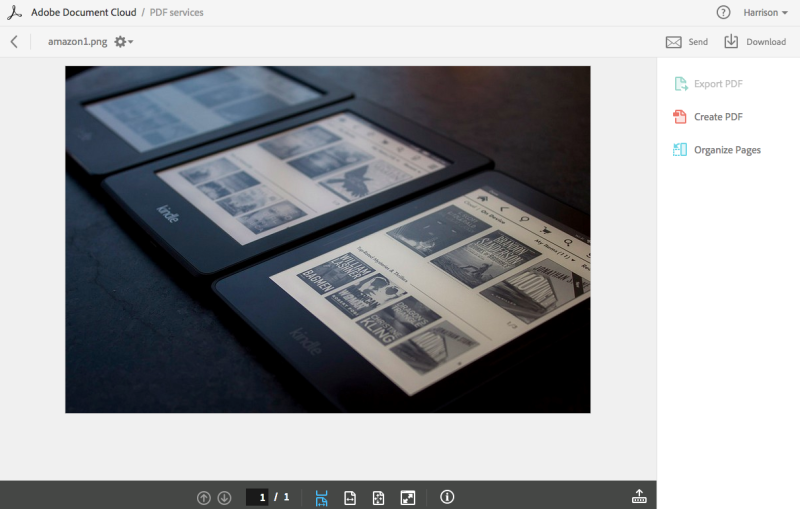 The service makes it surprisingly easy to share files (including non-PDFs), too. Adobe even organizes the files you’ve sent in a handy list. Here’s an example of a shared photo. 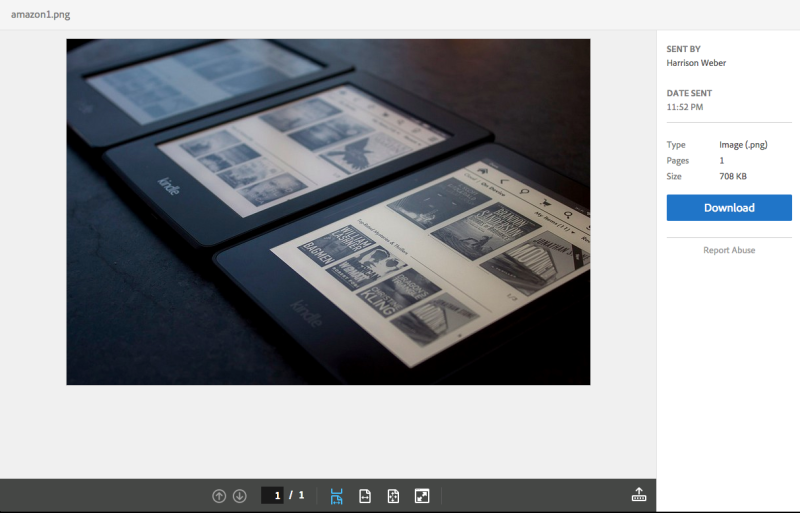 For now, Adobe is firmly not interested in competing with services like Box, Dropbox, or Google’s Drive — at least, that’s what they tell us. Adobe’s Document Cloud revolves around the PDF, and it’s a bit siloed from the company’s other cloud offerings. Still, we see broader potential here.

Adobe already touts a massive user base of paying subscribers in numerous industries, and the company has clearly realized the potential of integrating cloud services deep into its own apps. The question is: How far do Adobe’s cloud ambitions go?

Perhaps Adobe will tie its cloud services together sooner than later?