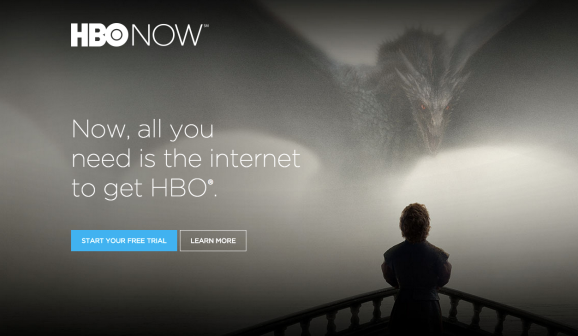 The app is available for a 30-day free trial starting today on Apple’s little black box as well as through Optimum Online’s broadband service. The service featuring HBO movies and television shows is also available via mobile on both iPad and iPhone. After the 30-day trial, HBO Now customers will switchover to a $14.99 a month fee.

Apple first announced a partnership with HBO for its streaming service in March during its Apple Watch press conference.

Prior to today’s launch, HBO offered streaming through a service called HBO Go, but it was only available to cable subscribers. HBO Now stands to serve a much broader audience of potential cord-cutters and people who rely solely on streamed content for entertainment.