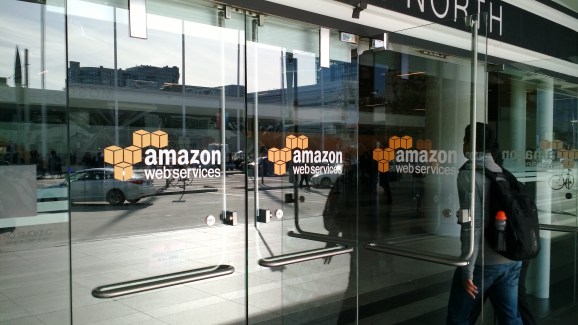 Amazon’s EC2 Container Service, a managed cloud service for running applications in containers that was first announced in November, is now generally available, the company said today. And not only that — Amazon has tacked on several new features for it.

The most significant component is a new scheduler for handling long-running applications and easily scaling containers up and down, Andy Jassy, head of the Amazon cloud, said today at the 2015 AWS Summit in San Francisco.

The move comes as Microsoft and Google also announce services for running containers — a supplement for or alternative to longstanding virtual machines for holding application code on top of physical servers.

The announcement builds on Amazon’s partnership with Docker, the startup that made containers a popular technology among developers and increasingly among operations people.