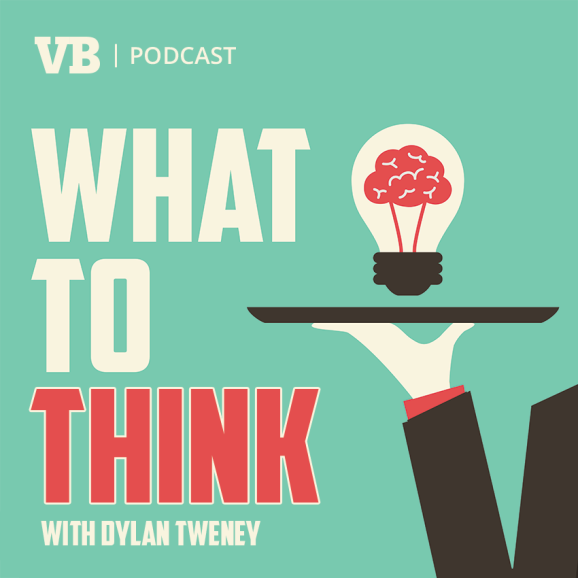 On this week’s podcast we have the privilege of talking to Rick Tetzeli, who (with Brent Schlender) authored the new biography Becoming Steve Jobs.

Rick is currently executive editor of Fast Company, which he joined in June 2010. Prior to that he worked for Time, Inc., Entertainment Weekly, and Fortune, where he was director of the publication’s technology coverage. Actually, Tetzeli was Schlender’s editor at Fortune.

The accepted narrative about Steve Jobs has been that he was half genius and half jerk. But that isn’t the whole truth. Tetzeli says Jobs’ character is more multidimensional than that, and over the course of his life he proved he was capable of change.

Plus: We tell you what to think about:

All this and more in our current episode. Check it out.

You can also find the latest edition of What to Think on iTunes, or on SoundCloud.