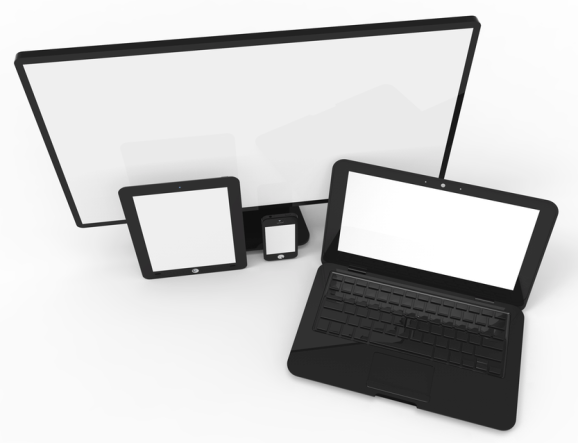 HDR has become increasingly used in the digital media era, designed to create more lifelike images. It effectively brings more color contrast to your screen, creating more distinctive shadows and highlights: whites appear whiter and blacks appear blacker, in other words. Netflix recently revealed it would make videos available in HDR later this year, so it’s perhaps not all that surprising to see Amazon jumping on board too.

As with many of Amazon’s new offerings, it will only be available to Prime subscribers, who already have access to a “free” library of movies and TV shows as part of their yearly subscription. This is only in the U.S., U.K., and Germany, though.

Not all titles will be available in HDR, as the Internet giant says it will be made available for Amazon’s own Originals slate initially, which may include TV shows or movies. Last year, Amazon revealed support for ultra HD 4K video, but HDR takes things a stage further.

While HDR promises to enhance video quality, it’s not simply a case of Amazon deciding it will now support HD. For the technology to progress, it needs the content producers to be on board as well as the hardware manufacturers. This partly explains why Amazon is starting off with Amazon Originals — it has direct control over how the content is made.