It was the success of Valiant Hearts, last year’s World War I little-game-that-could, that led content director Yoan Fanise to quit his job with Ubisoft after a successful 14-year career with the company.

Today, he launches his own studio and takes his place as its chief executive: DigiXart, in Montpellier, France. His wife Anne-Laure Fanise is chief financial officer. Valiant Hearts won the hearts of many critics; I put it on GamesBeat’s 10 best original games of 2014 and 20 essential games for iPads lists.

Before Valiant Hearts, Fanise was the audio director (and earlier, sound designer) at a pile of triple-A franchises: Assassin’s Creed, Rayman (where he was also a creative director), Beyond Good & Evil, and King Kong. He’s responsible for some whimsical touches, like the “Bwaaaaah!” language of Rayman’s Rabbids, and he picked up a good collection of awards along the way.

I chatted with Fanise by email about the new venture. 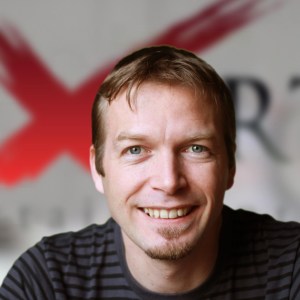 GamesBeat: What made you decide to leave Ubisoft after so many years?

Yoan Fanise: I realized with Valiant Hearts, that it was the kind of game I really want to make. Digging [into] our past, imagining the feeling that our ancestors could have endured during their lives. It was beyond a video game, it was a try to transmit to our generation what happened for some of them: simple stories at a human level. Putting back the fact that the real risk of being wounded or worst is something unbelievably scary, a sort of re-scale of the emotions to a human range, our range.

This experience, and the success that followed, was a revelation, I want to go further in that direction, with the freedom to choose any subject I want. We can imagine games about religions, pollution, cultural differences, malaise of modern societies, and so many others…

GamesBeat: Tell me the details of the new studio. How did you choose the name and the location?

Fanise: The studio is called DigiXart. X stands for the Latin 10th, as video game is more and more considered as the 10th art. And digit, Latin for finger, saying that the way we play games evolves a lot with touch devices. These are new platforms that allow us to reach a very large audience.

I chose to create the studio in Montpellier, [in the] south of France, as this is a very dynamic place crowded with talented artists and programmers — the sun and Mediterranean sea being a nice cherry on the cake. 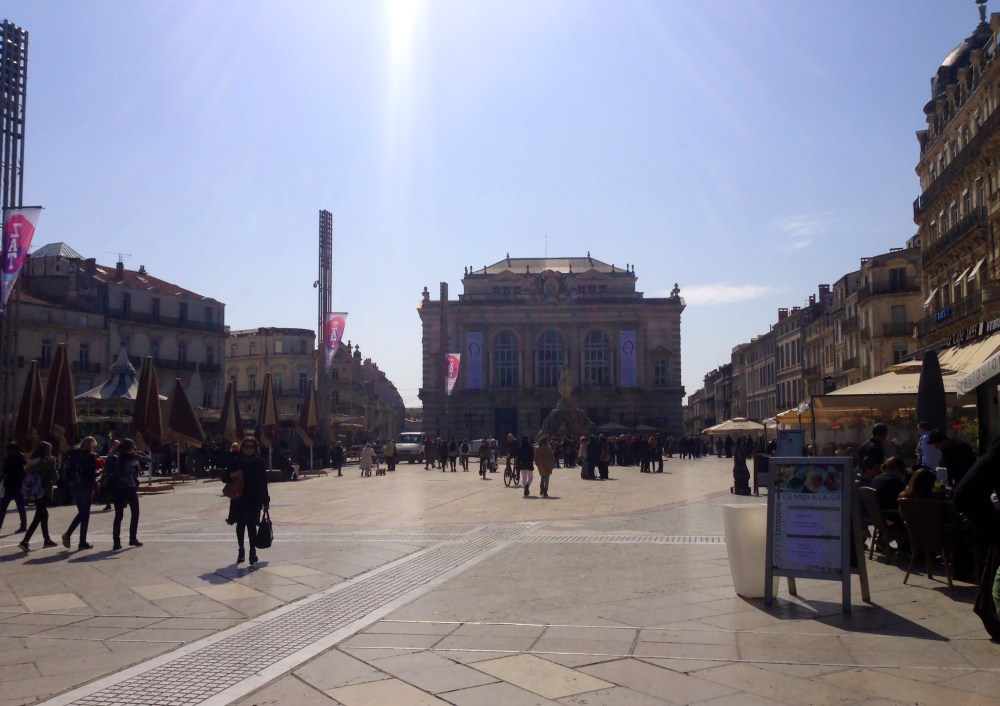 GamesBeat: What kind of games do you plan to focus on? Will you develop for any particular platforms?

Fanise: We are focusing on meaningful and emotional experiences. No particular platform is yet decided as we focus first on the core content of the game.

We already started the creation of the first game with over-motivated developers; it’s well on its way. The question was more which one to start first. The production is going on, but as you can imagine, we are not yet ready to give any details.

GamesBeat: What made you decide to start this venture, as opposed to working for another company?

Fanise: The adventure of total freedom, outside of market considerations and fashion tendencies. Also to get extreme agility — this is a huge factor of quality in complex media creation such as video games. The more the company is heavy, the more it needs energy to move and the slower it can turn. It is basic physics after all. 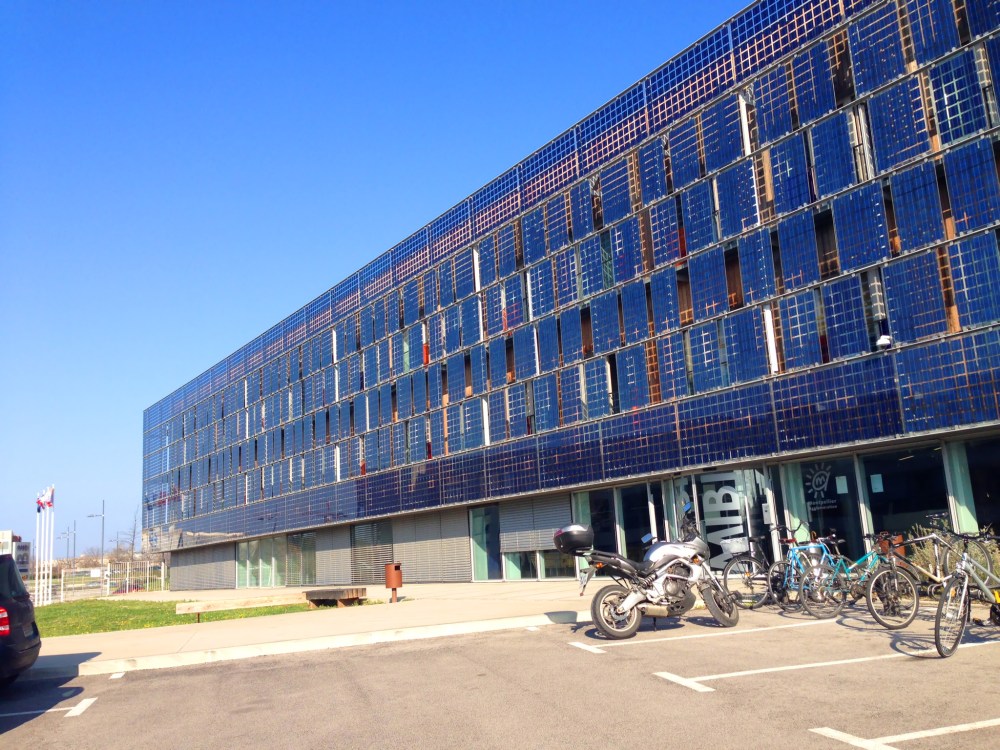 Above: We’re expecting some of those turns will involve this motorcycle, parked outside the new DigiXart studio.

GamesBeat: Are you nervous?

Fanise: No I’m not. [This] surprises me, as I’m very excited and full of energy. This is the beginning of a great adventure with the feeling of starting something big, that will be full of surprises.

GamesBeat: Are there any signature elements of your involvement with games — the sound design, for example, which was exceedingly lovely in Valiant Hearts — that you expect to carry over into your new work?

Fanise: Yes absolutely. Coming from audio, this aspect will play a significant role in our creations. Many composers want to work with me, as they know it will be a key element of the narration. The emotional level of your game is somehow directly connected to the beauty of your soundtrack.

GamesBeat: Looking far down the road, what kind of legacy do you hope the new studio will leave? What would you want people to say you had accomplished with it?

Fanise: This could sound pretentious, but with the messages I receive every day from players in five continents, I start to think that I could contribute to video game evolution, even if it’s a tiny part of it. That would be a very strong and meaningful accomplishment. 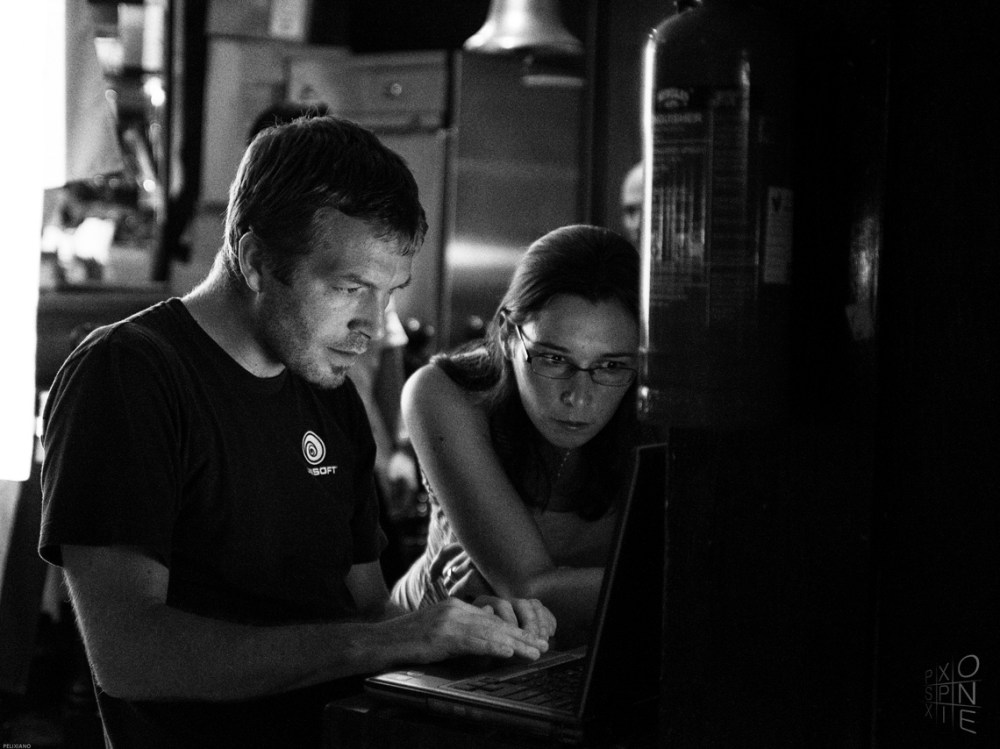 Above: Fanise works with Ubisoft Singapore colleague Anne-Laure Condamine on Assassin’s Creed III. She’s not a part of DigiXart, he says, but you can hear the wink when he adds, “…yet.”

GamesBeat: How do you hope that your day-to-day work will be different with the new studio?

Fanise: I will try to mix the practices I experienced in all those very different productions. And I will make sure that creativity stays shared across the whole team — avoiding vertical locks, getting the best of everyone. Collegial brainstorms, without any consideration of your specialty, are gold moments. People realize that they have a lot of ideas, and that it can even end up in the final game. Their involvement goes far beyond their initial field of work.

Fanise: We are always happy to meet talented people, so feel totally free to send us a message by email or social networks.