A surprise awaits any player who logs into World of Warships this weekend: space.

I thought it was a bug at first when I logged in, but it turns out this is a play on publisher Wargaming’s April Fools’ Day joke about “changing course” with World of Warships. It incorporates names and looks from Space Battleship Yamato, a groundbreaking Japanese sci-fi anime, Star Trek, and Firefly.

Here’s a look at a few of the ship skins and one round of combat in which my Yamato fought against a bunch of space cruisers and battleships — and had a weird encounter. 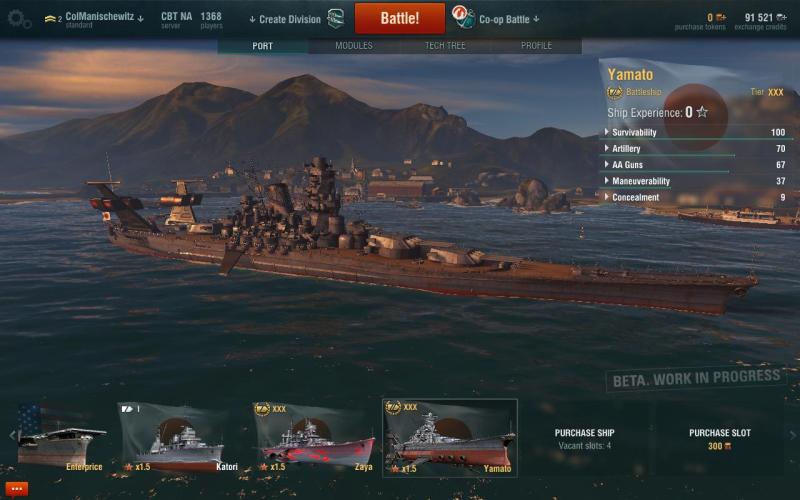