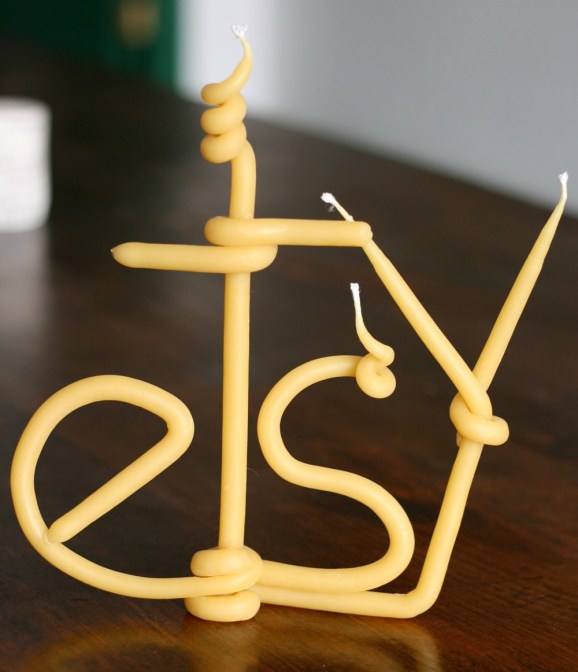 Updated at 3:05 p.m. Pacific to include official confirmation of the figures.

Online retailer Etsy has raised $267 million in its initial public offering (IPO), ahead of its debut on the Nasdaq tomorrow.

The company said in a statement today that it’s pricing 16.66 million shares of its stock at $16 per share.

Earlier in the day Bloomberg writer Leslie Picker released the figures in a pair of tweets today, citing a person familiar with the matter. Picker put the valuation at $1.78 billion. The $16 price is at the high end of the $14-$16 range Etsy set on March 31. Those numbers suggested the company could raise between $233 million and $267 million.

Etsy first kicked off the IPO process by issuing its form S-1 on March 4. At the time, Etsy said it was planning to raise $100 million.

Etsy is setting aside 5 percent of shares (and maybe more) for community members and suppliers, said Kathleen Smith of Renaissance Capital, a manager of IPO exchange traded funds, to Reuters in an interview today. It’s an unusual practice. But then again, Etsy is not your everyday company, with its wide variety of goods, many of which are homemade.

It’s unclear how Etsy will fare as a publicly traded entity. Bloomberg reported today on the possibility of eBay — another major online marketplace for buying and selling — eventually acquiring Etsy. Chief executive Chad Dickerson believes his company is quite different from eBay. As he put it in a 2014 interview with the Associated Press, “Look at the type of goods sold on Etsy versus eBay. On eBay you’ll find iPads, electronics, all sorts of things like that. Etsy is really a marketplace for makers and curators.”

And this week, that marketplace is morphing into a public company.

It’s hard to forecast when Etsy might become profitable. The company intends to keep spending on marketing “to increase awareness of our brand and attract additional members to our ecosystem,” according  to its form S-1.