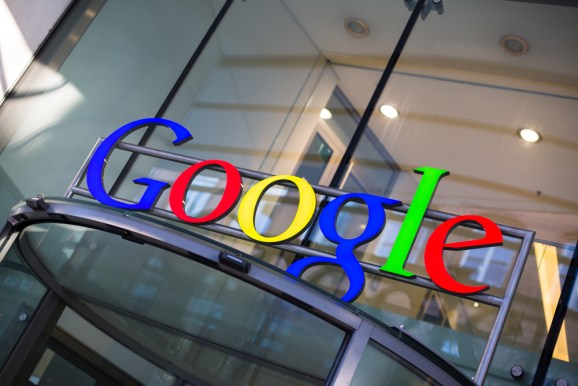 After almost four years of investigation, the European Union today formally accused Google of using its search dominance to bias results in way that hurt competitors and consumers.

In addition, the EU also said it was opening a second, related investigation into possible antitrust violations regarding Google’s Android mobile operating system.

EU competition commissioner Margrethe Vestager emphasized that while the decisions escalate Europe’s confrontation with the search giant, the moves are also preliminary pending a more formal response from Google.

“In the case of Google I am concerned that the company has given an unfair advantage to its own comparison shopping service, in breach of EU antitrust rule,” she said. “Google now has the opportunity to convince the Commission to the contrary. However, if the investigation confirmed our concerns, Google would have to face the legal consequences and change the way it does business in Europe.”

Google denied the accusations in a lengthy blog post called “The Search for Harm.” In the response, Google said previous charges that is distorting search results have been contradicted by the facts.

“While Google may be the most used search engine, people can now find and access information in numerous different ways — and allegations of harm, for consumers and competitors, have proved to be wide of the mark,” Amit Singhal, Google’s senior vice president for search, wrote. “In fact, people have more choice than ever before.”

The EU officially sent Google what is called a “Statement of Objections.” In the SOO, the EU said it found that:

Regarding the Android probe, the EU said it would examine allegations that Google had “hindered” development of rival applications on Android, limited the ability to create competing versions of Android, and has forced partners to bundle Google apps and services on their phones.

In a separate blog post, Hiroshi Lockheimer, Google’s vice president of engineering for Android, argued that the free mobile operating system had created more choice for consumers and partners who build and sell smartphones.

“We are thankful for Android’s success and we understand that with success comes scrutiny,” she wrote. “But it’s not just Google that has benefited from Android’s success. The Android model has let manufacturers compete on their unique innovations. Developers can reach huge audiences and build strong businesses. And consumers now have unprecedented choice at ever-lower prices. We look forward to discussing these issues in more detail with the European Commission over the months ahead.”