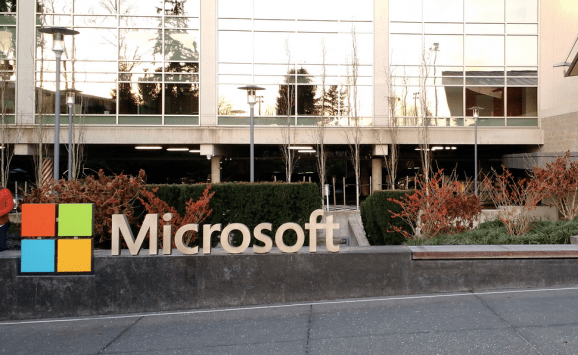 Today Cyanogen, the company that wants to “take Android away from Google,” announced a major partnership with Microsoft. The deal will see a number of Microsoft apps — Bing, Skype, OneDrive, OneNote, Outlook, and Microsoft Office — made available for Cyanogen OS.

As part of the deal, “Microsoft will create native integrations on Cyanogen OS,” Cyanogen said in a statement. As far as when this move will materialize, Cyanogen wrote that “users will soon be able to take advantage of those same powerful services.”

Cyanogen most recently made headlines after confirming a hefty $80 million funding round in March. Microsoft reportedly considered investing in Cyanogen at the time, but ultimately did not participate in the round.