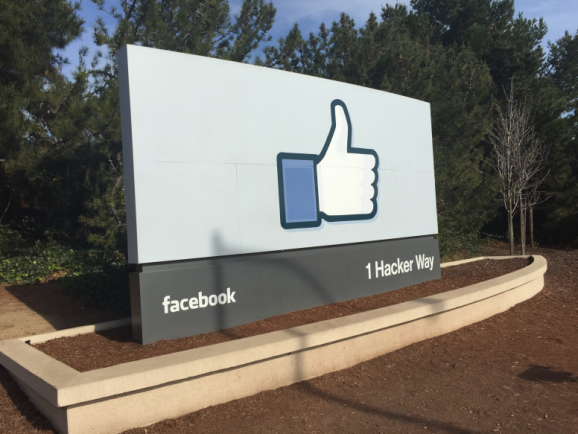 For Facebook, it’s crucial that users and businesses alike have faith that the billions of likes that appear on all kinds of content posted to the social network are seen as legitimate.

That’s why it has been working to stamp out as many fake likes as it can. Recently, of course, it made changes that rooted out large numbers of them.

Today, Facebook detailed more of its efforts in the area, particularly having to do with pattern recognition and alerting the administrators of affected pages.

Keeping activity authentic on Facebook is an important part of our ongoing efforts to make sure Facebook is a trustworthy place for people and businesses to connect. Last October we shared some of the ways we work to stop fraudulent activity on Facebook, particularly around fighting fake likes. We’ve made big strides in the past six months, so today we’re providing an update on our progress in this area.

Facebook said that its advances in pattern recognition technology has “helped us halt many of the major exchanges that promote fake like activity on Facebook originating from click farms, fake accounts, and malware.” It added that when it determines there is suspicious activity on an account, it investigates in order to see if the likes are in fact fake.

“This work has made it extremely difficult for the people selling fraudulent likes to actually deliver their promised likes to paying customers,” Facebook wrote. “In fact, over the past six months, we’ve tripled the number of likes we’ve detected and blocked before they ever reached a Page.”

As a result, the company said, many such vendors have simply shuttered their doors.

In the meantime, Facebook added that it is now sending notifications to administrators of Pages when it blocks or removes fraudulent likes from those Pages in order to “help them learn how to gather authentic fans.”

Since March 2015, when it began doing that, Facebook said, “we’ve notified 200,000 Pages that we’ve protected their accounts from fake likes.”

And the upshot of all this? Facebook put it simply: Don’t buy fake likes. “They may be tempting, but fraudulent likes are going to do more harm than good for your Page.”