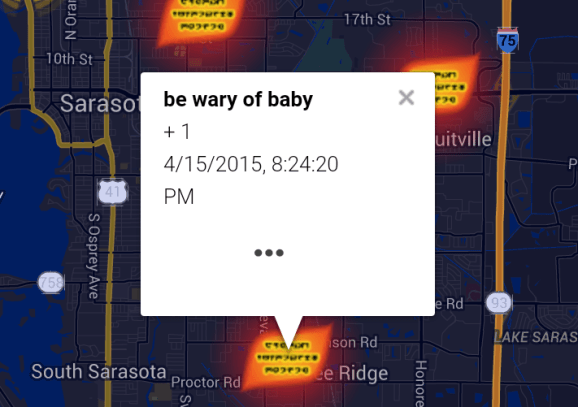 The Soapstone app lets you leave Souls-style messages for others in the real world.

The message was cryptic and simple: “Be wary of baby.”

But this wasn’t a warning of some gigantic, infantile Lovecraftian horror scribbled on the streets of Bloodborne’s Yharnam, Dark Souls’ Lordran, or Dark Souls 2’s Drangleic. It was a message left in Sarasota, Fla.

Soapstone is a new app for iOS or Android that communicates with people in the real world by using what the developer calls “reverse geotagging.” Instead of tagging a post with a location, you use a post crafted from pre-set words and phrases based on the online messaging system of From Software’s Souls series of action role-playing games. 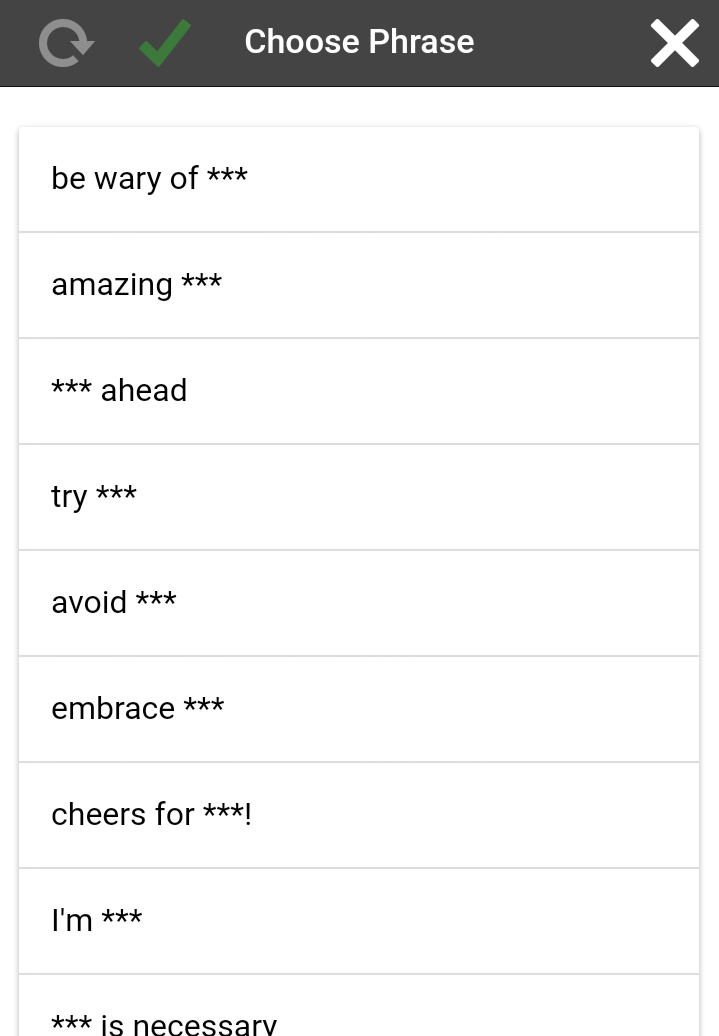 Once your phone’s GPS has pinpointed your location on Google Maps, the yellow soapstone lets you leave a simple text-based message. For example, you could leave the phrase “Gorgeous view ahead” while at the beach. The blue soapstone lets you add a photo to your post, so you can share that gorgeous view with others. After your message is finished, other people in the area can read it and rate it. 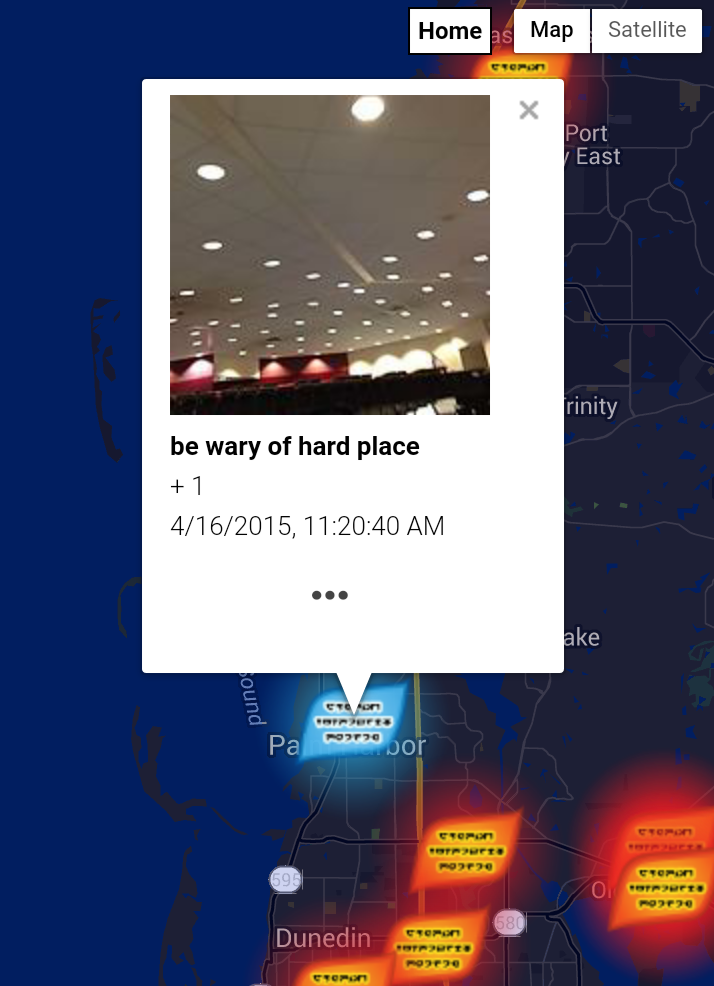 Above: The Blue Soapstone lets you add a photograph to your message.

Although the app officially launched this month, there’s already a surprising amount of vague, yet amusing messages to find. Some were cryptic complaints about work (“Avoid boss or be wary of passive aggression,” “Resignation ahead,” etc.), while another left at a local high school warned to “be wary of hard place.” And, of course, there was the ever-popular Souls catchphrase, “Praise the sun!”

Soapstone is a clever idea, and it’ll be interesting to see what Souls fans do with it in the near future. It’s free to download in the Google Play and Apple App stores.