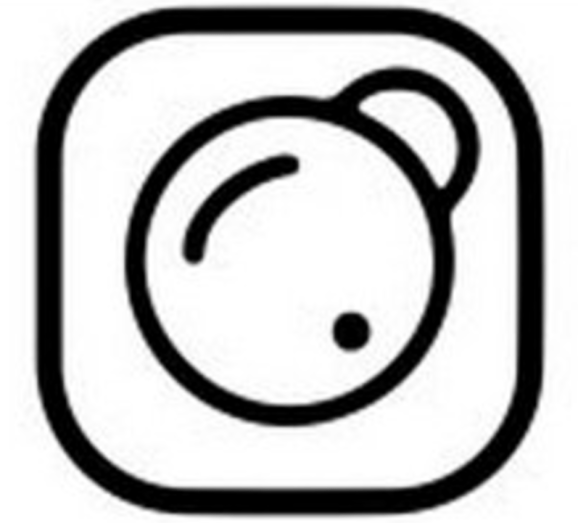 Twitter is trademarking this icon to represent a new streaming news service.

Twitter has filed a couple of trademarks today, one for an application programming interface that will help developers identify and authenticate users, and another, an icon, representing a new live news streaming app.

Twitter is trademarking the term “The Future of Identity,” which describes API and software development kit (SDK) tools to help developers write software for “securing, organizing, maintaining, and managing logins, credentials, passwords and other authentication, security, and identifying information.”

The tools can also enable the developer’s app to identify users “across multiple websites and software applications with a single login.”

While the trademark documents do not spell out the end goal of the technology, the tools could be used for more than security purposes. They may be aimed at helping developers offer more and better user data to advertisers hoping to target the users across websites, apps, and devices. The data could also be used by the developer to understand user behavior and market apps and services to them more effectively.

The second trademark application is for a simple icon that represents a real-time, streaming news and information service that could be delivered via an app or a website.

The new app or service, Twitter says, could be either a streaming audio or streaming video service. Live news and sports has been the missing piece in streaming video offerings like those from Netflix and Hulu. Maybe Twitter is trying to fill it.