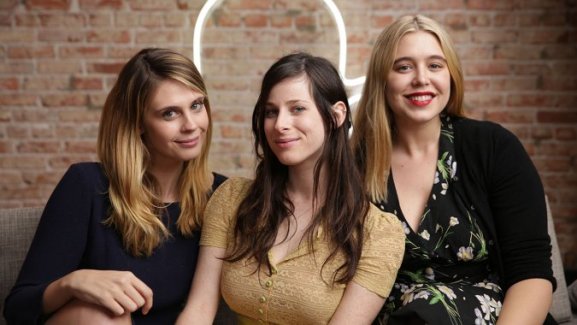 Literally Can’t Even will live on past season one.

Snapchat is getting a second season of Sasha Spielberg and Emma Goldwyn’s original series.

“We’re very excited about ‘Literally Can’t Even,’ especially the creative storytelling and the unique, made-for-mobile, vertical video format,” Snapchat’s spokeswoman said, according to the Wrap. The ephemeral messaging platform will be getting another ten episodes of the show.

Snapchat aired its final episode of season one last week. If you’re curious about the show or just looking to catch up on missed episodes, the whole season is available today only for viewing marathon-style on Snapchat’s Discover tab.

Literally Can’t Even is a part of an experiment to turn Snapchat into a media channel. In addition to the original micro-series, Snapchat has deals with Comedy Central, Food Network, CNN, National Geographic, Vice, Yahoo, and Warner Music Group for bite-sized bits of content that disappear after 24 hours.

Literally debuted in January to mostly negative reviews from the tech media, but that doesn’t seem to have deterred Snapchat from striking a new deal for the series. Does that mean that Snapchat’s media channel is a success? Not necessarily, but it does mean the startup thinks its worthy of further investment — at least for the time being.