Virtual Reality vs. the real world

If you’ve ever seen Tetris blocks when you shut your eyes, you’ve experienced Game Transfer Phenomena, according to psychologist Angelica Ortiz de Gortai, based out of Nottingham Trent University, U.K..

She thinks that the mainstream use of virtual reality headsets will bring an increase in the occurrence of GTP, something that’s largely restricted to the gaming community right now. Her research has already described GTP symptoms like seeing objects turn into clusters of pixels, hearing sounds from games when you’re falling asleep, or even swerving to avoid Battlefield-style ‘land mines’ on the highway. With the increased immersion offered by VR experiences, GTP is potentially going to be a wider problem.

“Individual susceptibility is crucial,” she told me via email, “but I believe that GTP will become more common as technology becomes more persuasive and stimulates a larger number of sensorial channels.”

For Ortiz de Gortari, the use of VR may actually change the way we define reality, and we’ll find our brains confusing virtual and physical events.

“As virtual environments facilitate richer perceptual, spatial, and emotional experiences it will be easier for us to find ourselves in situations where suddenly we make mishaps confusing virtual events from the ones in the physical world,” she said. “The consequences may depend of the intensity, frequency, [and] the circumstances where these mishaps occur, and how each individual interprets these experiences.” 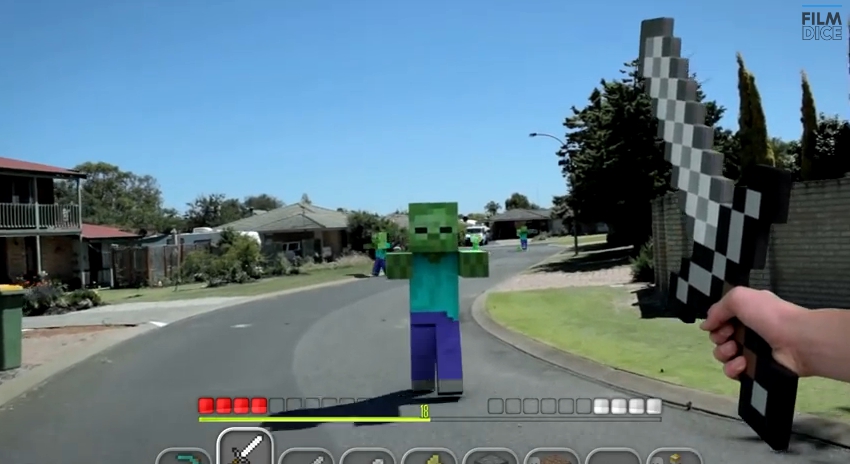 One study of extended VR use seems to back up these claims. University of Hamburg researchers Professor Frank Steinicke and Dr. Gerd Bruder put a subject in an immersive VR environment for 24 hours, with shorts breaks every two hours.

As well as feeling nauseous at times, the research subject become confused between the real and virtual worlds. “Several times during the experiment the participant was confused about being in the VE or in the real world and mixed certain artifacts and events between both worlds,” reported Steinicke and Bruder.

The problem of virtual events and objects impinging on real life has potentially serious repercussions. While GTP incidents are usually momentary, if someone experiences them while operating machinery or driving, they could prove fatal. “Driving requires split-second decisions and the reading ahead of how other road users are behaving,” Peter Wright, the managing director of U.K. law firm DigitalLawUK told GamesBeat last year. “If that ability is impaired in any way, reaction times could be increased with potentially fatal consequences for other road users.”

Wright said it was conceivable that tests could be introduced to spot GTP in drivers if cases occur where it’s proved to have caused incidents, accidents, or even death. “Currently, such tests are focused on alcohol and drug use, but if a driver were asked to take a few paces, stand on one leg, [and] answer a few questions, it may establish if the driver is experiencing Game Transfer Phenomenon,” said Wright. 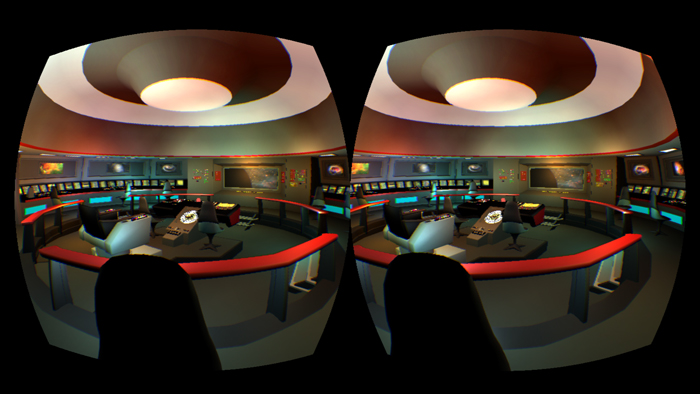 Virtual reality has been used in therapeutic settings for over 20 years, and it’s widely employed in helping sufferers of post-traumatic stress.

Back in 2003, though, Albert Rizzo identified potential ethical problems for psychologists using virtual reality therapy. Rizzo’s main concern was that people with an existing disconnect between fantasy and real life may find that virtual reality causes further mental problems — perhaps even leading to paranoid delusions.

“Difficulties in detecting experiences between real and virtual environments could lead to misinterpretation of sequences of events, and/or the development of paranoid delusions,” warned Rizzo at the time. 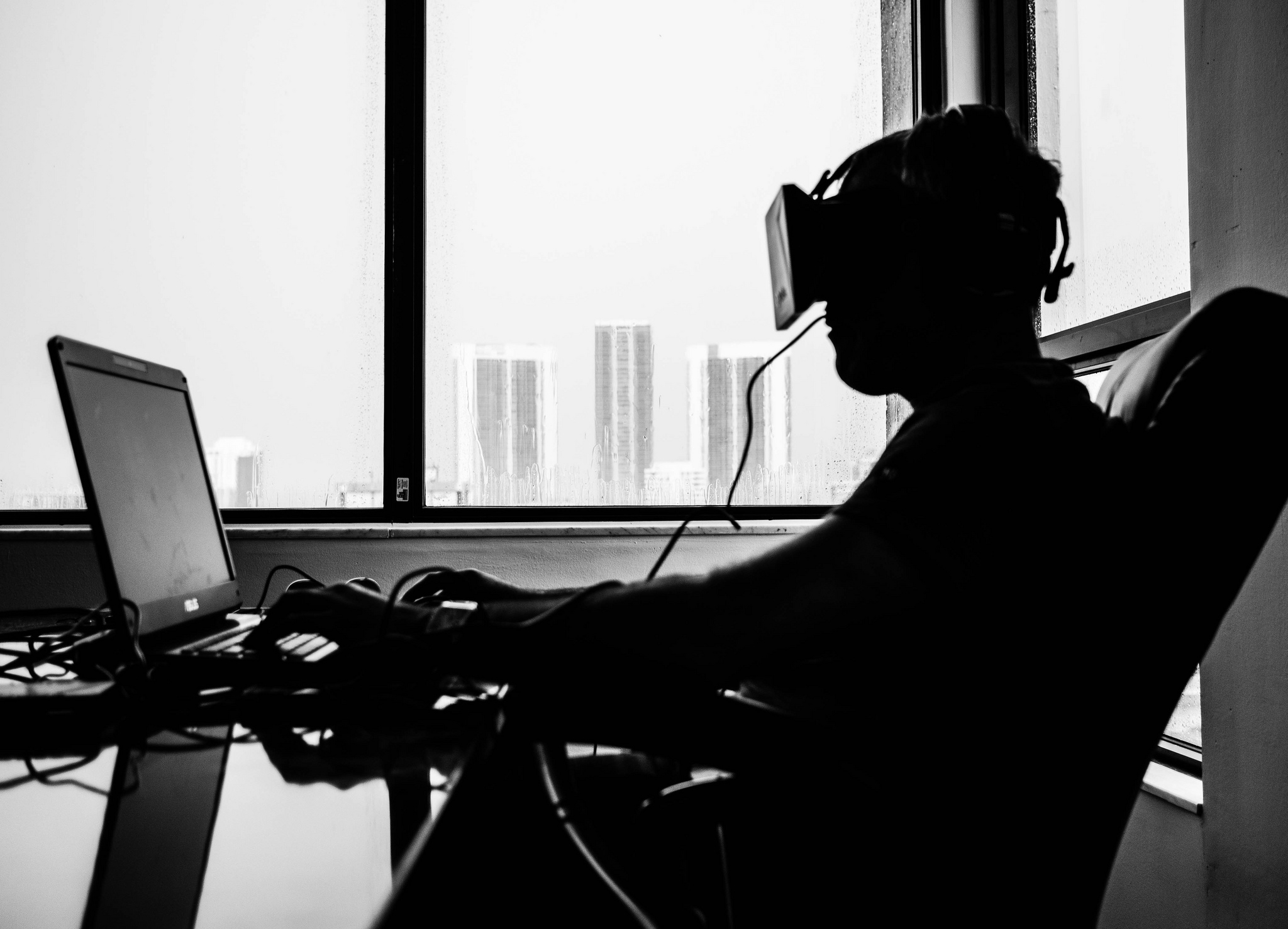 Above: There’s been very little research on long-term extended VR use.

When I spoke to Rizzo recently, he explained that his position had changed somewhat based on more recent research. There have been studies where VR has been used with people with schizophrenia, he told me, and it hasn’t caused any kind of break with reality.

But the field is still young, and few studies have explored the effects of using VR for regular, extended periods of time. It’s something that Rizzo is aware of, and he acknowledged that more long-term studies are needed as the technology enters mainstream use.

“As people make things way more compelling and you’re engaged for two, three, four hours [at a time],” said Rizzo, “that’s when it’ll be interesting to see what happens. It’ll need to be studied.”