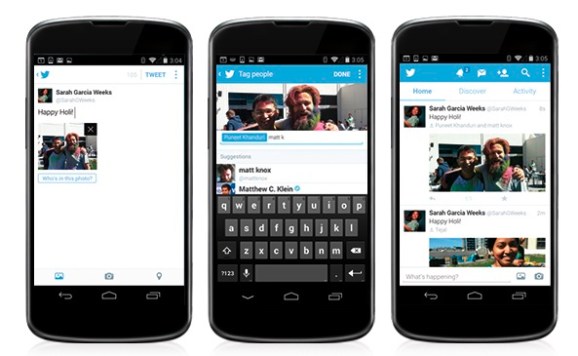 Twitter is launching a feature that will let users accept any and all DMs, regardless of whether they follow the sender or not.

You may be saying to yourself, wait, didn’t Twitter already launch this feature? The answer is no, not exactly. The company first started testing the setting in October 2013, but pulled it offline a few weeks later. People who turned on the feature before it was removed were able to continue accepting DMs from anyone.

As of today, web users can update their settings to accept Direct Messages from anyone. Mobile users on iOS and Android will see a Direct Message button featured in user profiles.

Twitter has been busy updating its Direct Messaging feature. In November 2014, the company started letting users share tweets via DM, and then in January it expanded direct messaging to include groups and video messaging.

At the end of 2014, Twitter had 288 million monthly active users, according to Statista. The company will need to find new ways to drive engagement in order for its direct messaging service to compete with some of its largest competitors.