How do they do it? And why?

To answer those questions and find the best social media management tools for big, medium, and growing brands, we surveyed 1,133 social media managers who build their companies’ brands on Facebook, Twitter, LinkedIn, Google+, and emerging mobile social networks. With help from Texifter’s DiscoverText technology, we analyzed over 250,000 tweets. We tracked the 1,600 brands with the most followers and the most engagement in their use of social media.

And we talked to dozens of vendors. Everyone, apparently, has a social media management tool. Small wonder, when social has become critical to almost every company’s marketing strategy.

But which one is the best for you? 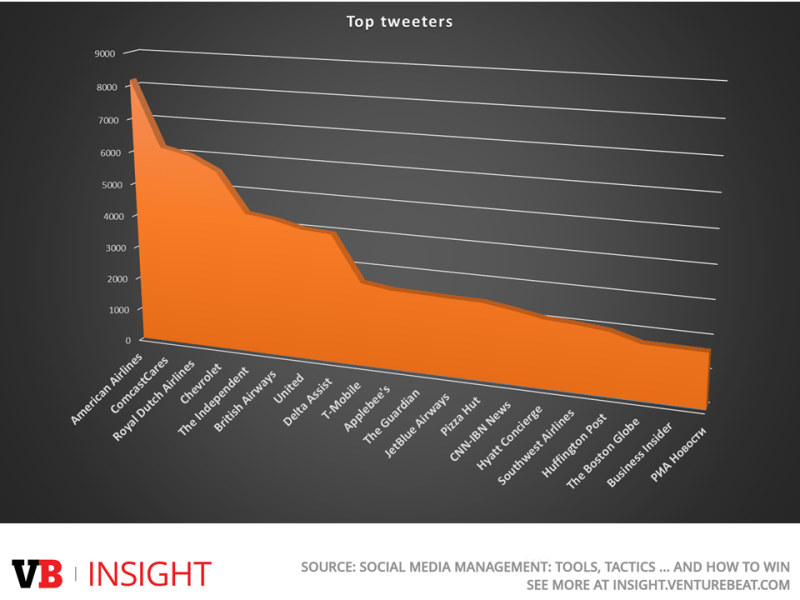 The answers are now in.

For enterprise, Oracle is surprisingly good, as are Sprinklr and Komfo. For smaller companies, Meshfire, Sendible, and Hootsuite lead the pack. And for the midsize company, Sendible, Meshfire (again), and Oktopost are leaders. Other tools you can’t ignore? TweetDeck, Buffer, SocialFlow, Spredfast, and Crowdbooster.

Those are just a few of the results from VB’s social media management report, released today.

But it’s not just about the tools. Even more important than tool is technique, and as our analysis of brands clearly shows, those who truly engage are much more successful than those who simply broadcast.

“Most surprising for me when it came to how big brands use Twitter was the big difference between the ‘high message volume’ users and the rest,” VB analyst Stewart Rogers said. “The vast majority of those sending hundreds of tweets per day are engaging with their audience: answering questions, solving problems, and ‘being social.’ But when you look at the rest of the list, the majority use Twitter as a broadcast channel.”

In fact, nearly 70 percent of big brands use Twitter in broadcast mode. The ones who don’t, however, use the right social media management software to “fully engage even with the highest volume of tweets,” Rogers said. That speaks to brands who tweet hundreds or thousands of times a week: they’re not sharing their second-by-second status, but engaging with customers who have questions, concerns, complaints … and, hopefully, kudos.

A strong social media management plan, therefore, consists of not just posting to social networks, but also following the right accounts, listening for both brand mentions and sentiment, and engaging in the right conversations at the right time.

Accomplishing that at scale is a challenging endeavor. 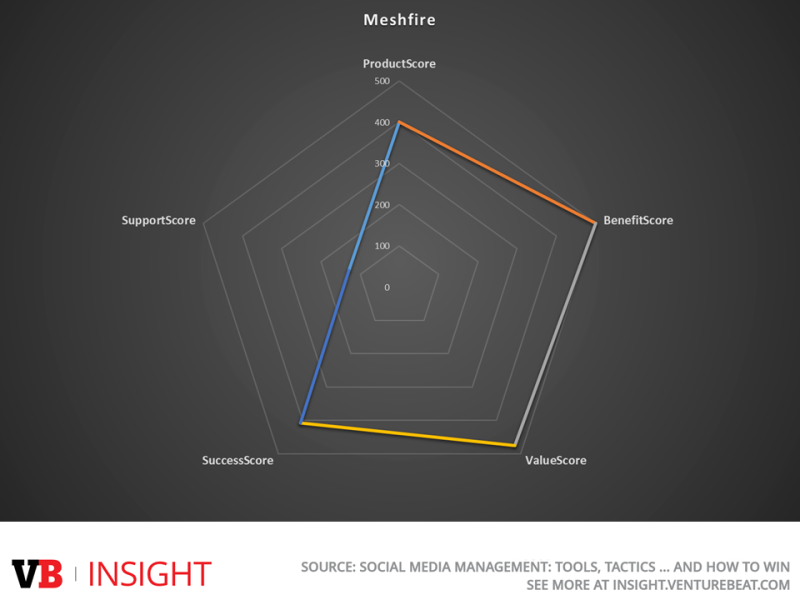 The right tools, of course, can help. And they can vary by social network as well company size and type.

In fact, many companies use multiple tools, both because some tools are better at listening or engaging or other aspects of social media management, and because some tools work best with specific networks. For example, Royal Dutch Airlines largely relies on Radian6 to listen to both followers and those that mention the brand online, and will typically use that tool to respond directly. It also uses Hootsuite and the Twitter web client to deliver messages, in addition to Twitter Ads for promoted content.

I asked Rogers what tool works best with Facebook, for instance.

“Sendible scores highest, according to the opinions of our survey respondents, and supports a wide range of networks, including Twitter, Facebook, LinkedIn, Google+, and more,” Rogers said. “For Twitter, however, it is hard to look past Meshfire for SMEs and mid-sized companies alike.”

While brands do use Hootsuite frequently, individual social media managers for smaller companies use it more than twice as much as the next contender: 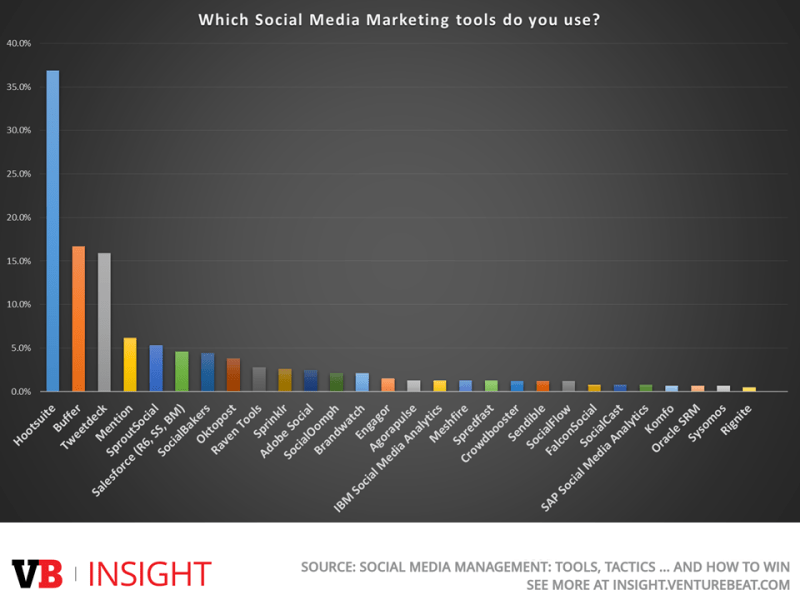 Interestingly, while 22 percent of the over 1,100 social media marketing professionals we surveyed are using marketing clouds, many are not using the social tools in their clouds.

The entire report on 28 major social media management tools, and the most successful social techniques, is available now on VB Insight.