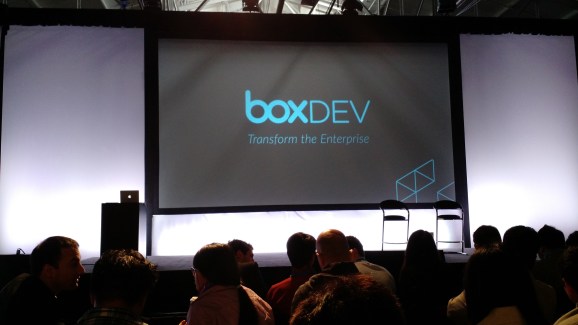 At the 2015 Box Dev conference in San Francisco on April 22.

A limited beta is available today, she added.

Box has been looking to lure developers as it grows, and Developer Edition is the biggest move in that direction yet.

Box made its debut on the New York Stock Exchange in January. Last month the company released its first earnings statement as a public company, disclosing that it brought in $62.6 million in revenue in the fourth quarter of its 2015 fiscal year, which ended on January 31.