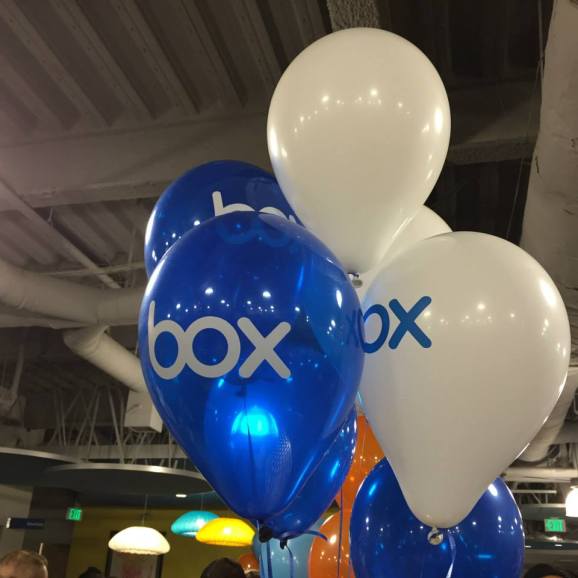 SAN FRANCISCO — Box really wants to get developers to build on top of its technology. Today, at the end of the 2015 Box Dev conference, Box founder and chief executive Aaron Levie teased money — the ultimate incentive — for those developers who play along.

Bessemer Venture Partners and Emergence Capital, both of which backed Box when it was still a privately held company, are each contributing $20 million, for a total of $40 million, to back startups whose applications are built atop the Box Platform, Levie said.

“If you need money, these two guys will be investing,” Levie said, pointing out Bessemer’s Byron Deeter and Emergence’s Jason Green.

Startups accepted for this program will receive technical and go-to-market support as part of the arrangement, Levie said.