Ad tech has grown into a jungle of acronyms. Today, Adform is adding one more, in the hope of actually making life simpler for publishers.

Its new acronym is PPAS, which stands for Programmatic Publisher Ad Server. And to understand why this Copenhagen-based global company believes its new offering simplifies things and makes them better for digital publishers, let’s first get the lay of the land.

Digital advertising is, as one might expect, largely controlled by computerized processes where machines rapidly negotiate with machines.

One group using these machines is, of course, the advertisers. They have demand-side platforms (DSPs) for bidding on available space in digital properties, like websites, mobile websites, or apps.

Then there are the providers of the ad spaces — like website owners or app creators. They’re often called publishers for short. They have supply-side platforms (SSPs), since they have the supply of ad space that needs to be filled with ads.

Between publishers and advertisers is the ad exchange, a digital marketplace of ad impressions. There are also data management platforms (DMPs), which take in data like cookies, segment users into useful categories like those who have visited car company websites, and help target the delivery of the ads, like car ads.

Higher-end publishers don’t rely entirely on computerized — that is, programmatic — platforms to automatically sell their ads. Because they offer more desirable ad space, they sometimes also have sales people do direct deals for, say, big ads for an upcoming HBO series on the home page.

Got that? Here’s a nifty graphic from AdForm: 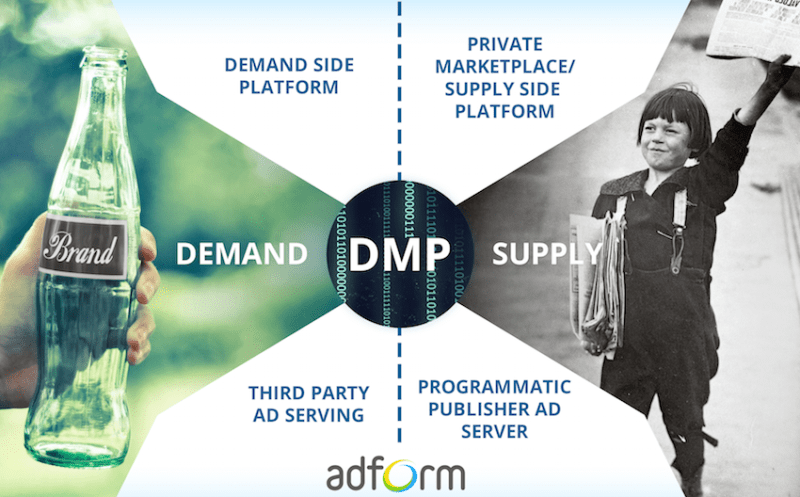 Above: A simplified view of digital ad tech, with Adform’s Publisher Suite with PPAS taking the role of the ad server, SSP, and DMP.

Adform’s new PPAS, then, is an ad server that can handle programmatic (computerized) inventory sales and can execute direct sales that salespeople have contracted. Integrated with a supply-side platform and a data management platform already available in Adform’s existing Publisher Edge suite, the company claims its new PPAS ad server completes the picture, offering everything needed for ad management and serving on the publishers’ side.

The integrated server is also designed to handle rich media and all kinds of ad formats, including native ads. 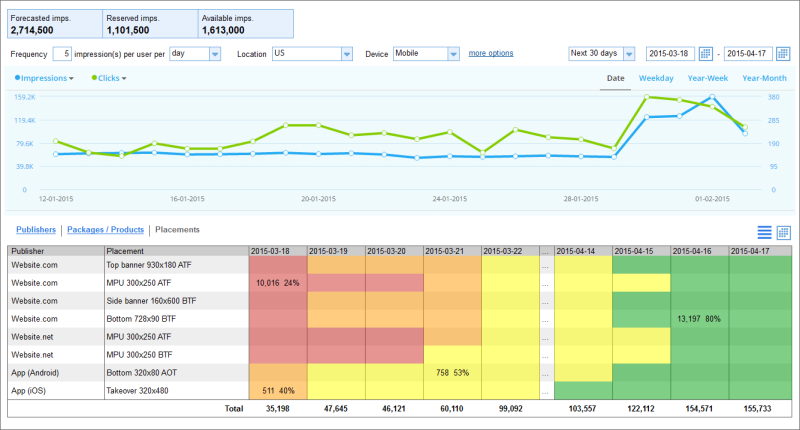 Above: A screen from Adform’s new PPAS

It reduces the complexity of managing and coordinating several systems, he told me, replacing as many as five different publisher-side systems with one log-on. It also eliminates discrepancies that can exist between different systems, like accounting for ad impressions.

It is also designed to get the highest rates for ad space. In part, it does this by eliminating the “waterfall model,” where ad space not sold by a publisher in a direct sale might otherwise move to a programmatic platform and, if not sold there, might be offered on lower quality exchanges. The ad space, looking for an acceptable price, becomes less valuable at each level.

Multiple publisher-side systems, he added, are also more expensive because each system requires a separate fee. And there’s more control of the user data in the Publisher Edge suite, Larsen said, because the data management platform is now integrated and under the publisher’s control.

Adform’s recently released Publisher Edge suite, with the new PPAS, represents an expansion by the company into the publisher’s side. Previously, it has been focused primarily on the advertisers’ side — except that it had offered a private marketplace for publishers through its DSP.

Larsen says that the only other comparable all-in-one-system for publishers is DoubleClick for Publishers.

But, he pointed out, Adform is “media agnostic” and can work with any ad exchange because it does not own one, while Google’s DoubleClick does. Additionally, he said, DoubleClick’s solution does not have an integrated data management platform.