Everyone who plays Bloodborne knows that Gehrman, the First Hunter, is a bit of a creeper.

When you first meet the old wheelchair-bound man in the Hunter’s Dream, Bloodborne’s hub area, he explains that the place was once a safe haven for Hunters and that you’re welcome to use whatever you find there — “even the doll should it please you.”

The doll he’s referring to is a female character simply called the Plain Doll. She’s the person you talk to whenever you want to level up, but when you first see her in the Dream, she’s lifeless. Later, when you gain your first point of an in-game currency called Insight, she wakes up and begins to speak. Gehrman’s line about using the doll is a clue to the player that she plays an important role in the game, but he says it in a conspiratorial whisper that’s more than a little suggestive.

Tons of books sit in piles in the Hunter’s Dream. You can’t interact with them beyond knocking them over with the game’s rag doll physics. But by using an item called the Monocular, you can zoom in for a closer look. If you do, you’ll see that some of the books have a readable title. 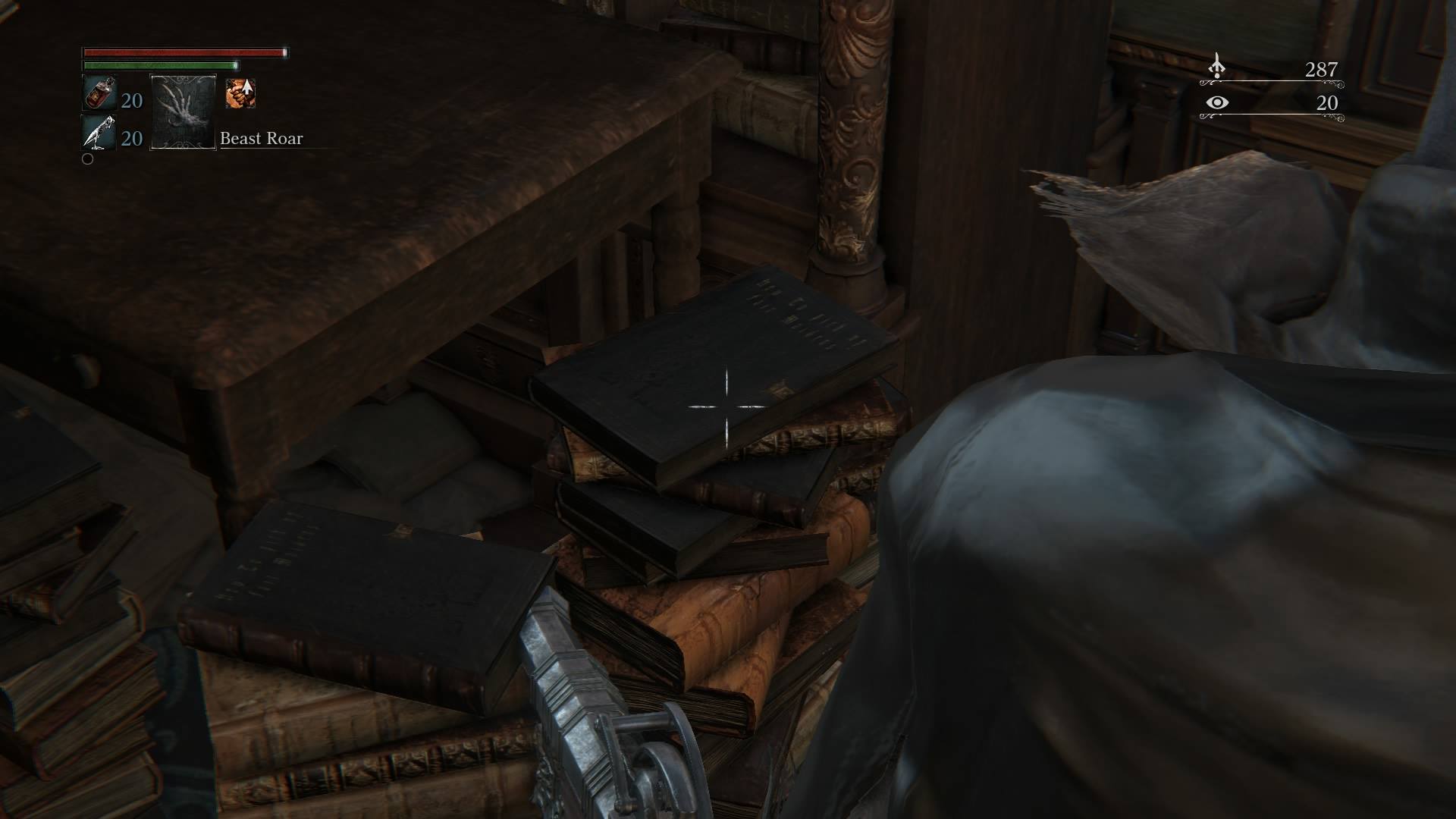 Above: Books in the Hunter’s Dream with the title, “How to Pick Up Fair Maidens.”

The books are titled, “How to Pick Up Fair Maidens.” 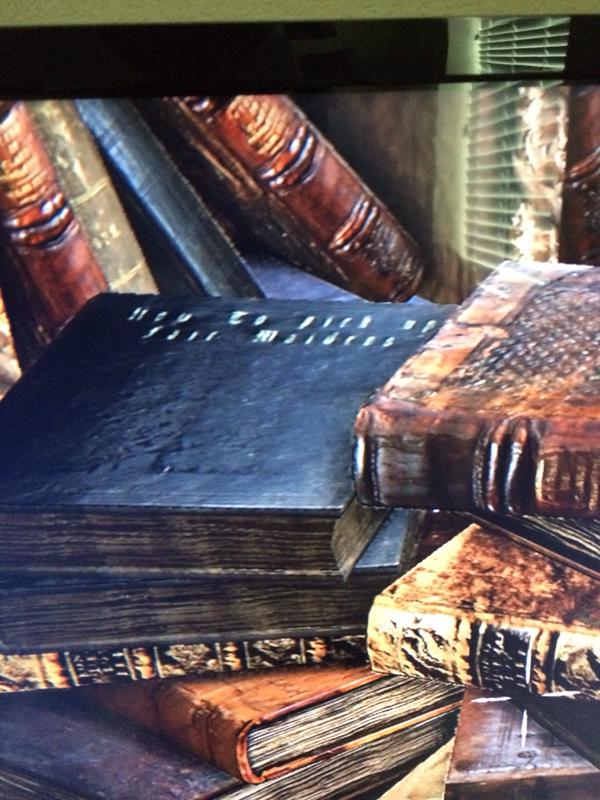 Above: A closer look at the books in the Hunter’s Dream titled, “How to Pick Up Fair Maidens.”