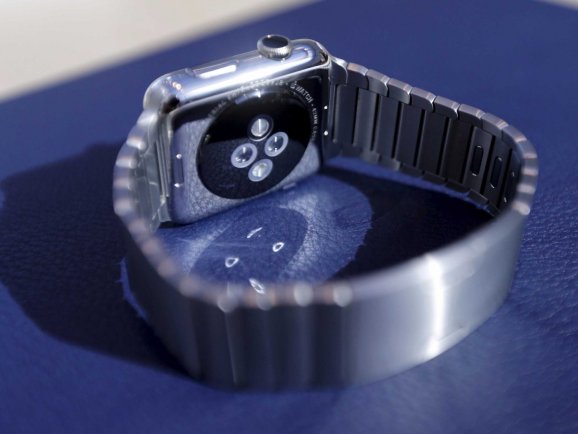 After years of hoping that Apple would make a smartwatch, after months of anticipation following the Apple Watch unveiling, after weeks waiting for preorders to begin, you stayed up all night to be among the first to order the company’s latest wonder gadget.

Alas, whatever initial rush you felt when your order was verified is now most likely being replaced by … more waiting.

According to Slice Intelligence, only approximately 22 percent of the 1.7 million Apple Watches ordered — 376,000 — were actually delivered to customers on the first weekend.

Extrapolating from a sample of 2 million consumers, Slice estimated that another 547,000 Apple Watches will be delivered between April 27 and June 11.

And of the remaining 639,000 orders, Slice said those customers still haven’t received a projected delivery date from Apple.

Given that this is Apple’s first new product category in several years, it’s not surprising that the company took a conservative approach in deciding how many to build initially. In addition, it can often take a while to get the whole supply chain in sync.

For Apple, this seems to indicate that the number of Apple Watches it can sell initially is going to remain quite constrained. For buyers, it means they’re going to have to be patient. We’ll see if most of them ultimately feel the wait was worth it.

But hey, while you’re waiting, here’s Tom Petty singing “The Waiting” to remind you that, yes, waiting is the hardest part.