Silent Hills is officially dead. Publisher Konami confirmed its cancellation Monday. The latest entry in the classic survival horror franchise would have been a collaboration between legendary game designer Hideo Kojima and filmmaker Guillermo Del Toro. The Walking Dead actor Norman Reedus was also on board. Excitement for the project was high, especially among Silent Hill fans eager to see the series return to greatness.

Now that Silent Hills is gone, where can you turn for your atmospheric horror fix? The obvious answer is P.T., the incredibly scary playable teaser Konami released to stealth announce its new game. Unfortunately, Konami is pulling it from the PlayStation Store on April 29. So, here instead are six alternative horror games that, in the Silent Hill tradition, are more psychological than splatterhouse. 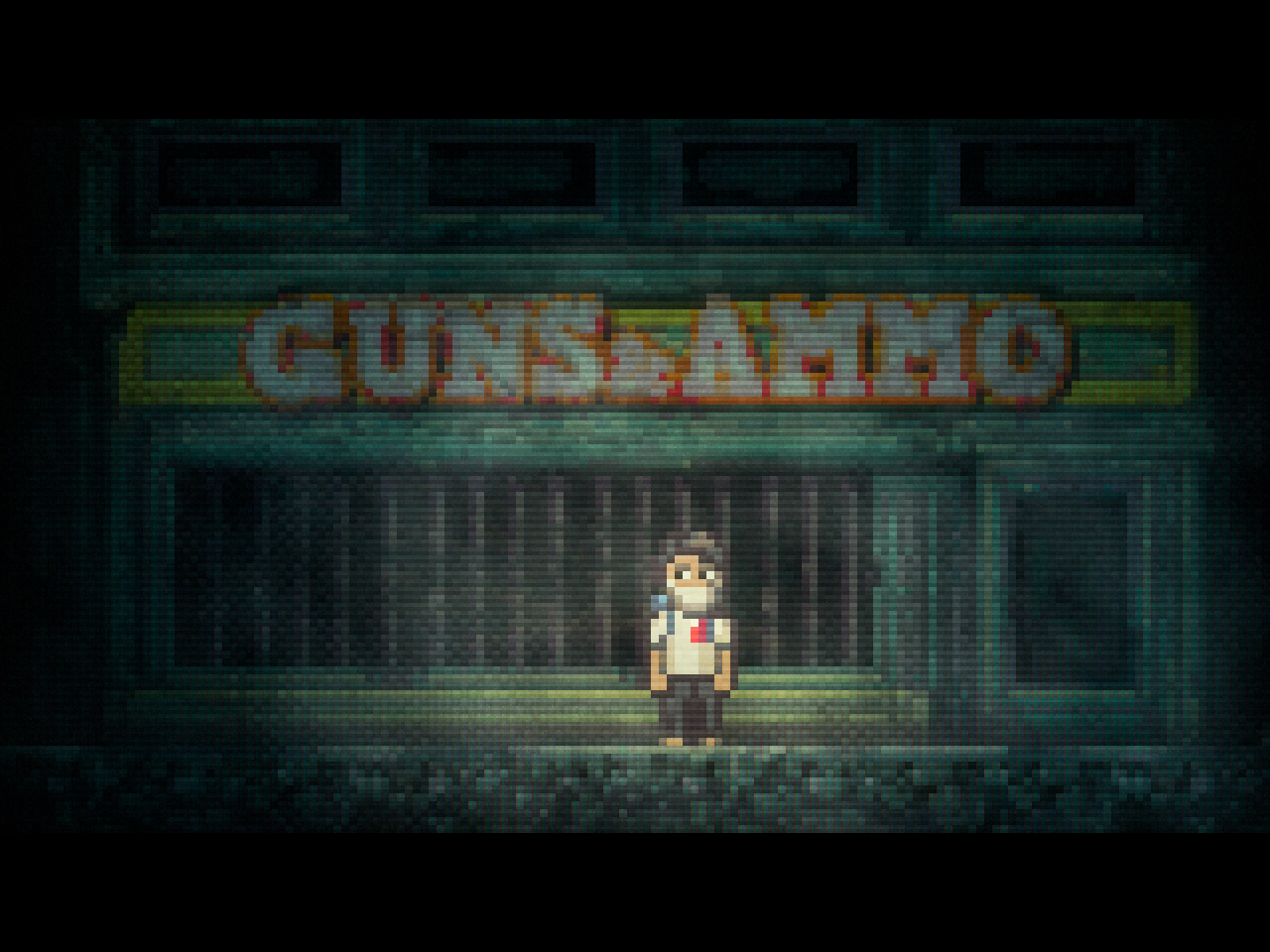 Above: Lone Survivor: The Director’s Cut, a 2D horror game from Jasper Byrne and Superflat Games.

Lone Survivor is an indie post-apocalyptic survival horror game first released in 2012. As a nameless man in a surgical mask, you must explore the dilapidated apartment building you call home, scrounging for food and supplies, while killing or avoiding the horrific creatures that stand in your way. The game’s clumsy combat will make you sometimes curse at the screen, but its story — told through dream sequences, diary entries, and radio broadcasts — will hook you and make you question the protagonist’s sanity up until the credits roll. 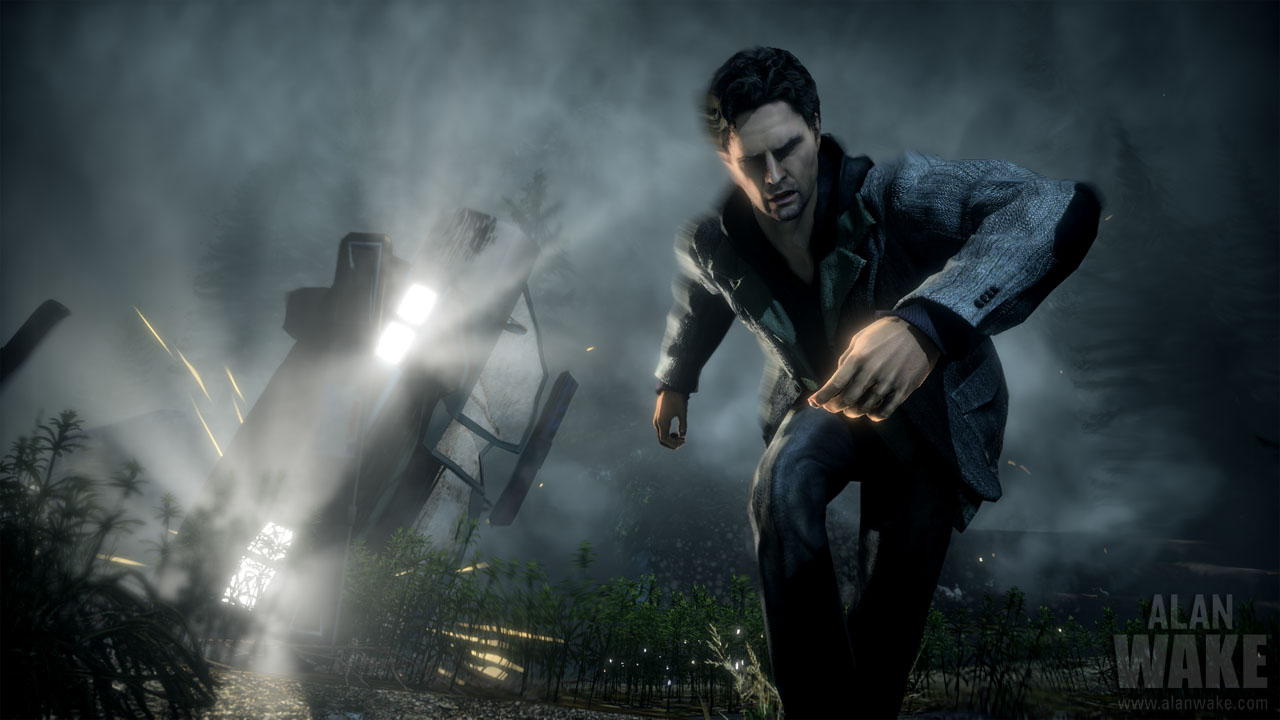 When Alan Wake’s wife disappears during a vacation, the best-selling thriller novelist braves the unnerving fictional town of Bright Falls, Washington to find her, only to discover that his writing has taken on a life of its own. Heavily influenced by Stephen King and Twin Peaks, Alan Wake tells an engrossing story in a stylish television format. Each of the game’s six episodes has its own cliffhanger, its own recap, and its own closing credits punctuated by a fantastic soundtrack. The game’s two pieces of downloadable content, “The Signal” and “The Writer,” are practically required playing for theorists who want to unravel the mystery that is Bright Falls. 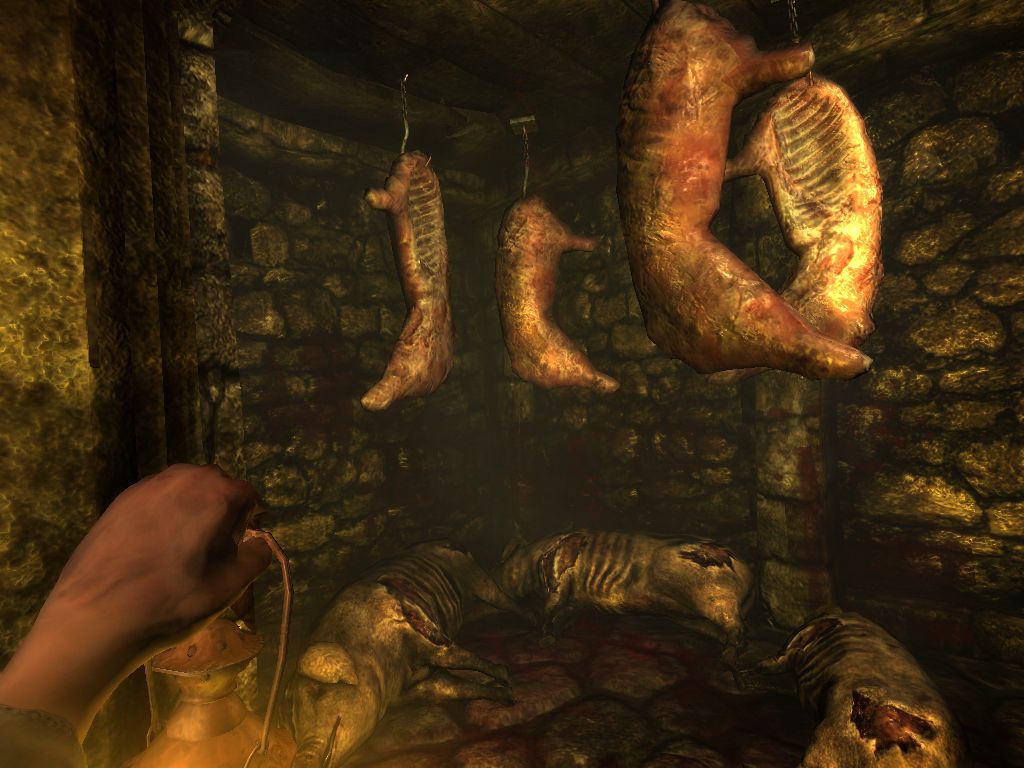 A young man wakes in a Prussian castle in the 1800’s with no memory, only a note telling him that he must descend into the castle’s dark depths to find the baron, Alexander, and kill him. What he finds along the way will test his, and the player’s, sanity. Amnesia: The Dark Descent isn’t independent developer Frictional Games’ first foray into survival horror, but it is arguably the most memorable. When it first released in 2011, many critics quickly called it one of the scariest games ever made. This was largely due to its sound design — which won the “Excellence in Audio” award at that year’s Independent Games Festival — its atmosphere, and its lack of combat. A sequel, called A Machine for Pigs, was released in 2013. 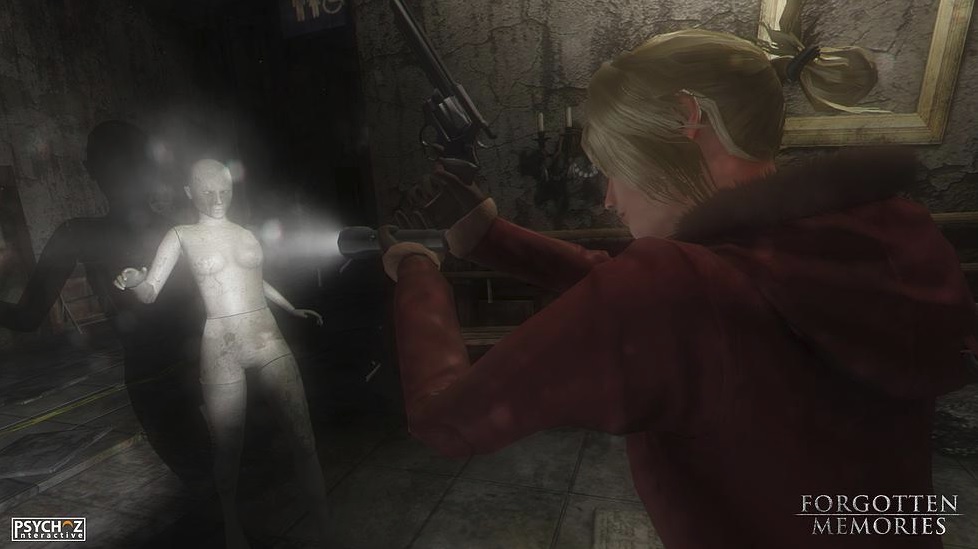 Above: Rose Hawkins searches for a missing girl in Forgotten Memories: Alternate Realities, available on iOS.

An abandoned asylum? Check. Evil mannequins? Check. Creepy children? Check. Forgotten Memories: Alternate Realities is a game that wears its obvious Silent Hill influence on its sleeve. This game is so Silent Hill it even features two of the series’ voice actors, Guy Cihi and David Schaufele (James Sunderland and Eddie Dombrowski from Silent Hill 2). Psychoz Interactive is a big fan of ‘90s survival horror games, and it tells GamesBeat it tracked down Cihi and Schaufele specifically for its game. The first in a trilogy, Alternate Realities tells the story of Rose Hawkins, a young woman searching for a missing child named Eden. Although it’s only on iOS at the moment, Psychoz says it plans to port the game to the PlayStation Vita, PlayStation 4, Wii U, PC, Android, and the New Nintendo 3DS later this year. 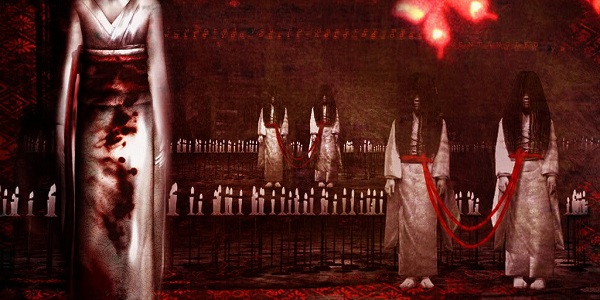 Above: Fatal Frame II: Crimson Butterfly tells the story of a mysterious village and an evil ritual involving twins.

Arguably the best entry in the Fatal Frame series, Crimson Butterfly is a supernatural horror game about twin girls trapped in a mysterious village, armed with nothing but an antique camera capable of photographing and exorcising hostile spirits. Fatal Frame is a game that rewards exploration and patience, all while unsettling the player through excellent visual and audio design. Feeling your heart leap as you wait for the perfect moment to snap a photo of a ghost rushing at you is an experience that hasn’t been replicated in a horror game since. Although physical copies might be hard to find, Crimson Butterfly and its sequel can both be downloaded on the PlayStation Store. The next installment of the franchise, Fatal Frame: Oracle of the Sodden Raven, was released in Japan in 2014. A Wii U version of the game is expected to come to the U.S. and Europe later this year. 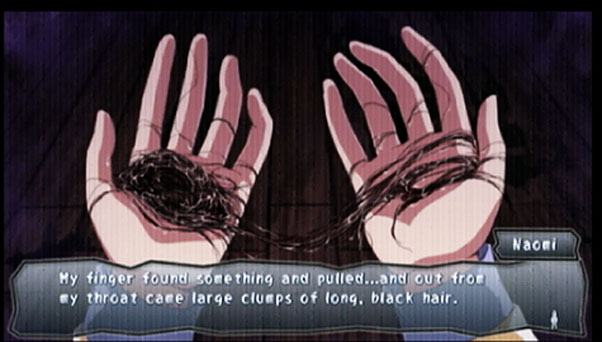 Corpse Party’s premise is pure horror cliché; a group of students perform a ritual, unleash supernatural terrors upon their school, and die in incredibly gruesome ways. But what elevates this adventure game/visual novel above other offerings is how it manages to create scares and tension with a simplistic, even minimalist approach. The story of Kisaragi Academy and its doomed students is told using retro 2-D, top-down sprite graphics and hand-drawn tile art. The puzzles sometimes frustrate, and its multiple endings might not be for everyone, but it’s an often disturbing (and incredibly silly) experience.