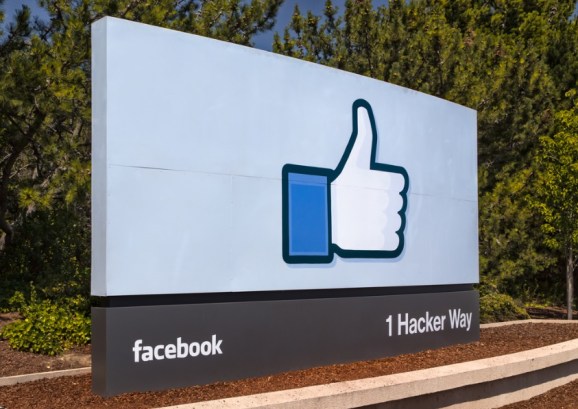 Facebook finds itself under the privacy microscope everywhere it runs in Europe these days. And the social networking giant is none too pleased about it.

In an opinion piece published today by the Financial Times, Richard Allan, Facebook’s chief policy official in Europe, said the expanding number of privacy investigations being launched across the continent is bad for not just Facebook, but jobs and innovation as well.

“Facebook’s costs would increase and people in Europe would notice new features arriving more slowly, or not at all,” Allan wrote in the Financial Times. “If it is allowed to stand, complying with EU law will no longer be enough.”

Facebook is vexed because it established its European headquarters in Ireland and underwent what Allan described as extensive privacy audits there. The company, he said, believed the Ireland was conducting these audits on behalf of all European Union member states.

But in recent months, numerous other countries have launched their own probes of Facebook’s privacy policies, including France, Spain, Netherlands, Germany, and Belgium.

Facebook believes these other countries lack jurisdiction, but officials in those countries contend they do.

To some degree, the European Commission agrees with Facebook and the various regulators.

Next week, EC officials will formally unveil proposals for a new Digital Single Market, which will aim to create a unified set of regulations for things like privacy and telecommunications across Europe. At the moment, the EC believes oversight and rules are fragmented, meaning companies have to grapple with complex rules as they expand to each new country.

For the moment, however, Facebook appears caught in the middle. The DSM proposals will take many months to be reviewed and approved. In the meantime, individual nations appear intent on asserting their authority over Facebook and other tech firms.

Allan warned that nations should reconsider this approach or risk dealing a blow to their economies.

“We know from experience that getting a company off the ground is hard enough already,” he wrote. “And if regulation at the national level is adopted, it could stop startups before they even really get started. At a time when Europe is looking to create jobs and grow its economy, the results could be disastrous.”