SGN is the social mobile game publisher that brought us Cookie Jam, and it’s hired Melissa Bachman-Wood as the new general manager of the company’s San Francisco office.

Female studio chiefs are still relatively rare in the game industry, but it makes good business sense for a company with so many players who are women. On top of that, Bachman-Wood has deep experience in making games, said Josh Yguado, president and chief operating officer of Los Angeles-based SGN, in an interview with GamesBeat. Bachman-Wood will lead the Bay Area game studio — something that most big game companies eventually create.

“Melissa is a gaming industry expert. Developing one of the world’s most successful franchises — The Sims — she has firsthand knowledge of how to create, scale and globalize social games,” said Chris DeWolfe, the CEO of SGN, in a statement. “With her leadership, our Bay Area studio will continue to thrive.” 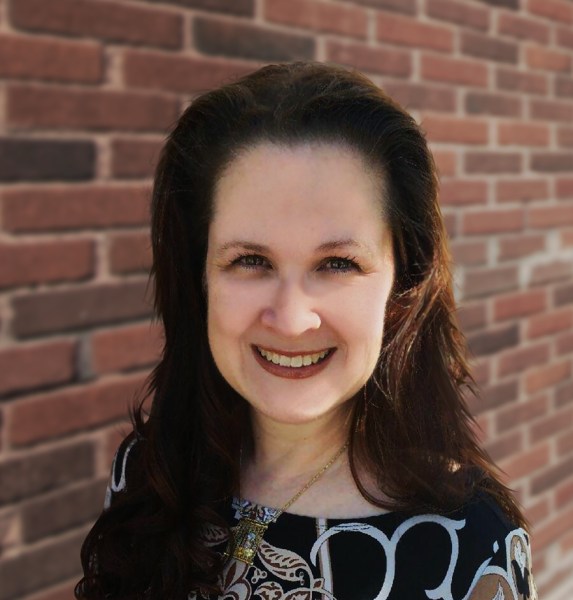 Bachman-Wood has nearly two decades of games industry expertise, including nine years with the teams behind the legendary “Sims” franchise for Electronic Arts.

She spent more than a decade at EA. She moved on to roles at Foundation 9 and Backbone Entertainment, and she then assumed her most recent job with Kixeye. There, she oversaw development of social gaming titles such as Battle Pirates and War Commander. Her blend of experience in traditional, PC, and social gaming provides SGN with world-class expertise to continue building top-tier development capabilities, the company said.

“The mobile gaming industry has grown exponentially, and SGN is a leading developer of top titles,” said Bachman-Wood in a statement. “This is a tremendous opportunity to bring my background creating and managing successful games to one of the fastest growing companies in the industry.”

Bachman-Wood will be responsible for all aspects of development for the company’s San Francisco studio including engineering, art and design and will report to SGN Yguado.