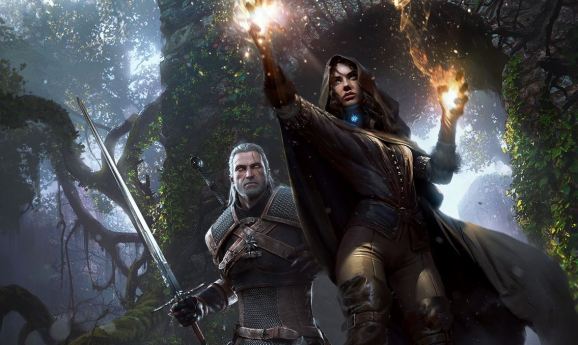 Calling all open-world RPG fans! We’re only about two weeks from the release of The Witcher III: Wild Hunt, and now PC game retailers are getting serious about selling preorder copies. While you can get the typical 10% preorder discount on Steam and cut Wild Hunt to $53.99, an even better deal popped up today at GMG. Today The Witcher III: Wild Hunt became available for sale, and you can snag this deal to slash $15 off the $60 MSRP.

For easy cut and paste:

For newcomers to the franchise, the discount love isn’t only for the latest installment to the series. Two older Witcher titles are 85% off this weekend at GameStop – a timely discount that gives you enough time to run through the first two games at a brisk pace (maybe) before the third launches later this month.

The Witcher III: Wild Hunt PC Download will take up 35 GB of hard drive space after installation. It’s one of the bigger games on PC these days but not a whole lot larger than the 25GB required for The Witcher 2: Assassins of Kings Enhanced Edition.

Witcher III is far from being a short game. The developers even stated a speedrunner will require 24 hours to rush through the main portion of the game.

Both of the deals at GameStop are Steam keys, but as with all CD Projekt titles, you can claim a backup DRM-free copy by heading to GOG here.