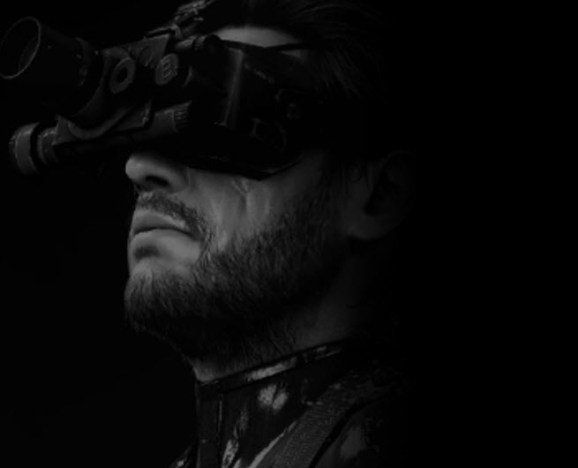 As fans fear that the end is near for Konami’s U.S. gaming division, industry experts believe we have little reason to worry.

According to Wedbush Securities analyst Michael Pachter, Konami’s decision is simple. It was driven by the desire to reduce costs. “There is really not much to it,” Pachter told GamesBeat.

Being listed means a “boatload” of regulations that the company must follow, he noted. A New York Stock Exchange listing requires Konami to “file all sorts of reports and must have all sorts of boards, committees, and officers in order to comply.”

Pachter said that such compliance “typically costs $5 million to $10 million annually, and I’m sure Konami felt that having U.S. investors who could own a U.S. listed stock just wasn’t worth it.”

This is in line with the game publisher’s recent announcement.

“I’m not sure if it’s really all doom and gloom,” Baird said. “That said, a delisting is not usually a good sign, and it’s been a tough road for a lot of game publishers the last few years.”

Konami spokesperson Will Chan told GamesBeat that “Konami will continue to develop and distribute a variety of console games to an ever-increasing customer base around the world.” Chan also pointed to Konami’s original April 1 announcement on the delisting, which became effective Friday, April 24.