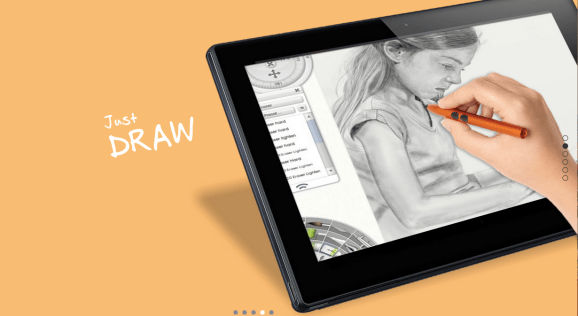 Microsoft today officially announced that it has acquired technology from N-Trig, a company with digital pen technology that has partnered with Microsoft in the past.

News of the deal had first been rumored in February, with Reuters reporting that the price tag for the entire startup was at least $200 million. Microsoft ended up buying the technology, not the entire startup; for that, Microsoft paid about $30 million the Wall Street Journal reported yesterday.

“We can’t wait to show you what we’ll deliver for our Surface Fans in the future,” Microsoft’s Stevie Bathiche, distinguished scientist on the Microsoft Surface team, wrote in a blog post announcing the news. “Digital pens have a ways to go to be as good as pen and paper on some dimensions, and we’ll get there. But more importantly, adding the ability to capture and share the work you do with a digital pen opens up possibilities that traditional pen and paper just can’t match. Today’s investment is another step that will let us push that innovation forward.”

Israel-based N-Trig started in 1999 and has racked up more than 100 patents, according to the company’s website. In addition to Microsoft, N-Trig has also done business with Fujitsu, Lenovo, and Sony.