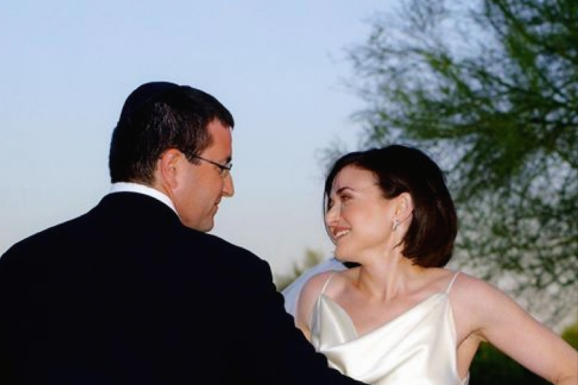 Cause of death has not been made public. The news was posted today by his brother, Robert Goldberg.

He wrote that “no words can express the depth of loss we feel,” and asked that friends and acquaintances “post their memories and pictures of Dave to his Facebook profile,” in lieu of memorial donations.

Facebook CEO Mark Zuckerberg posted that Goldberg, 47, “was an amazing person and I am glad I got to know him.” The couple have two young children.

Goldberg “was always quick with a wisecrack, and kept a sense of humor about being the less famous of one of Silicon Valley’s pre-eminent power couples,” the New York Times wrote today.

He had started the online music provider Launch media, which Yahoo bought in 2001, and he joined SurveyMonkey in 2009. SurveyMonkey said in a statement that “we are all heartbroken.”

Update May 4: The cause of death was not disclosed, but several publications reported today that Goldberg collapsed after exercising at a resort in Mexico.