Today Microsoft is making a whole bunch of announcements about its enterprise tooling at the 2015 Ignite conference in Chicago. Here’s a roundup of all the news out of the show. Above: Microsoft Office Delve organizational analytics, as shown by Julia White during Microsoft’s Ignite 2015 conference in Chicago on May 4.

Microsoft today showed off at its Ignite enterprise-oriented conference in Chicago a new organizational analytics feature in the Office Delve app, which aggregates content from Office 365 apps based on user relevance.

The feature displays charts showing email, Skype, and Yammer communication flowing among teams, total counts, and growth rates. It also contains an index of work-life balance, based on communications that are going out during office hours. 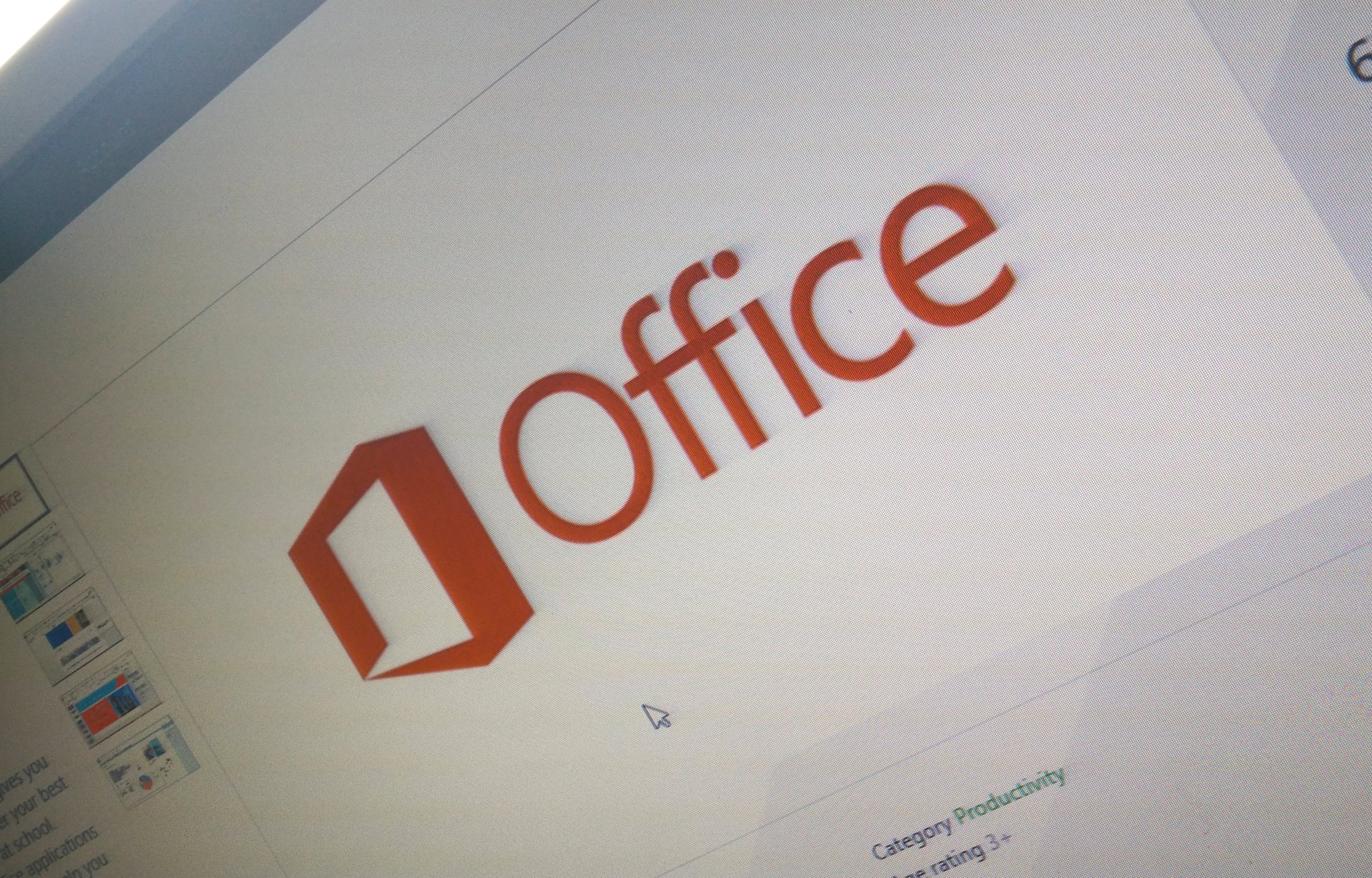 At its enterprise-focused Ignite event in Chicago today, Microsoft unveiled a new public preview of its omnipresent Office software for Windows and gave more insight into some of the new features.

Following the limited technical preview rollout of Office 2016 for Windows last month, Microsoft has now also opened this pre-launch phase to anyone with Microsoft Office on their Windows PC. The full, final version of the software will roll out later this fall.

Microsoft will release public preview of SQL Server 2016 this summer 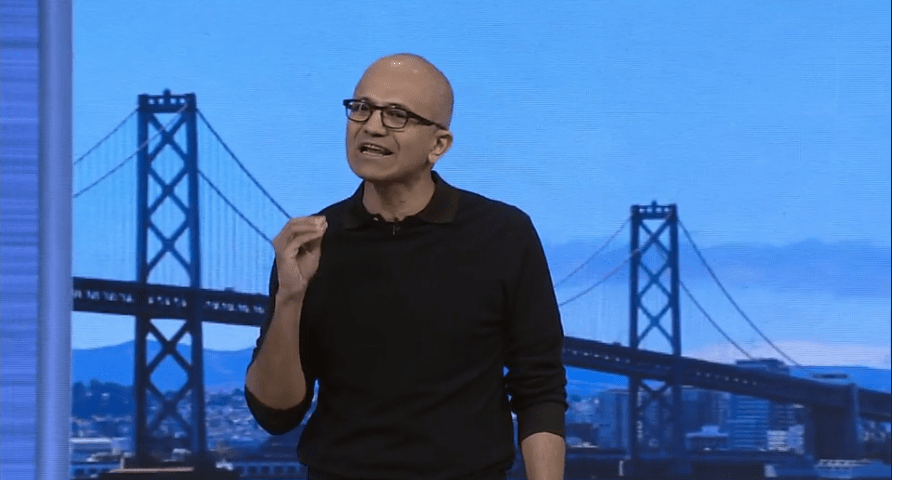 Above: Satya Nadella at Microsoft’s Build conference in San Francisco on April 29.

The next edition of Microsoft’s popular SQL Server database software will become available as a public preview this summer, Microsoft announced today at its enterprise-oriented Ignite conference.

The release will come with several new features, including encryption of data in motion and at rest and an integration with the R programming language, following Microsoft’s acquisition last year of R distribution provider Revolution Analytics. 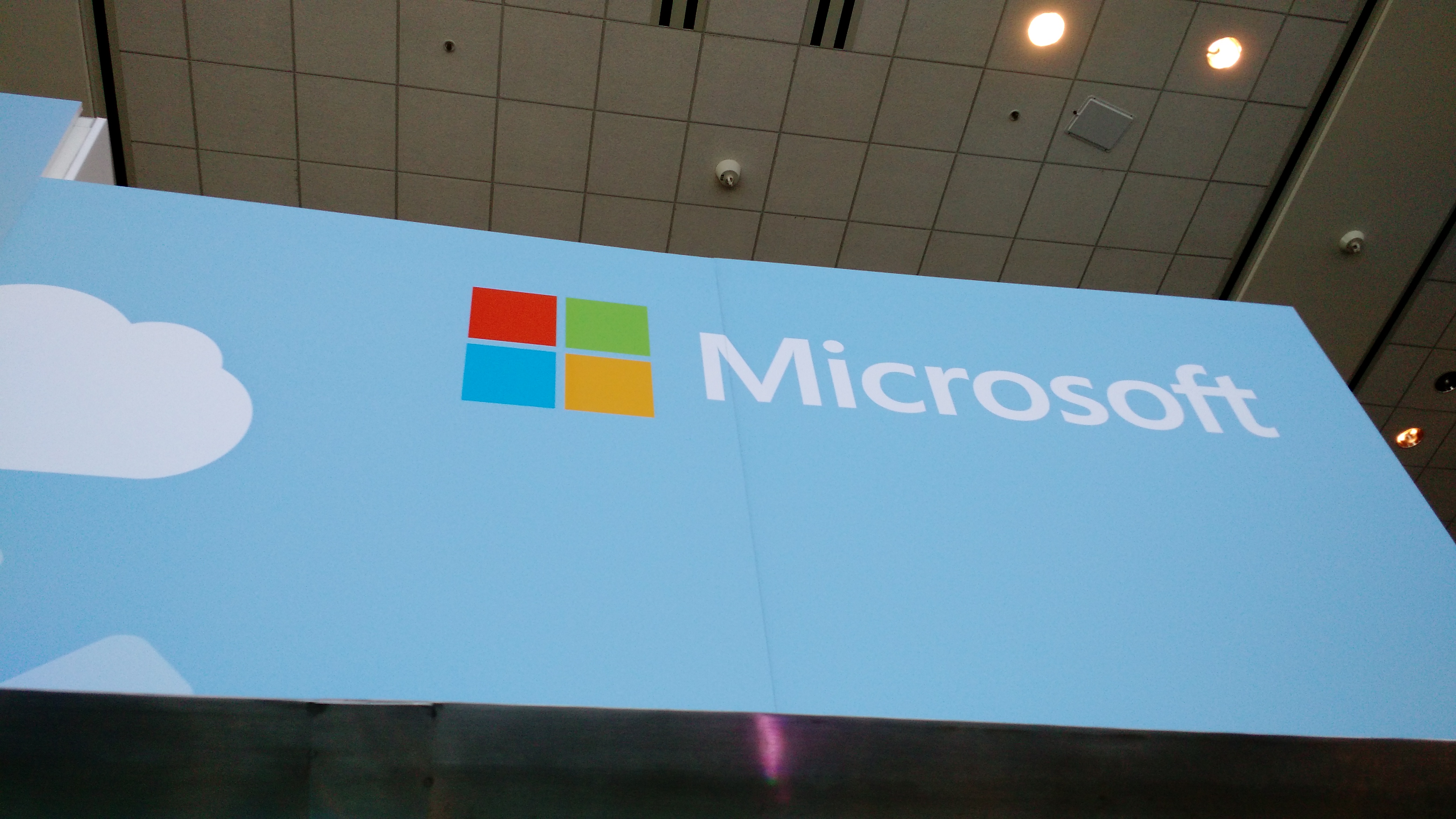 Above: Windows signage at Microsoft’s 2015 Build conference in San Francisco. 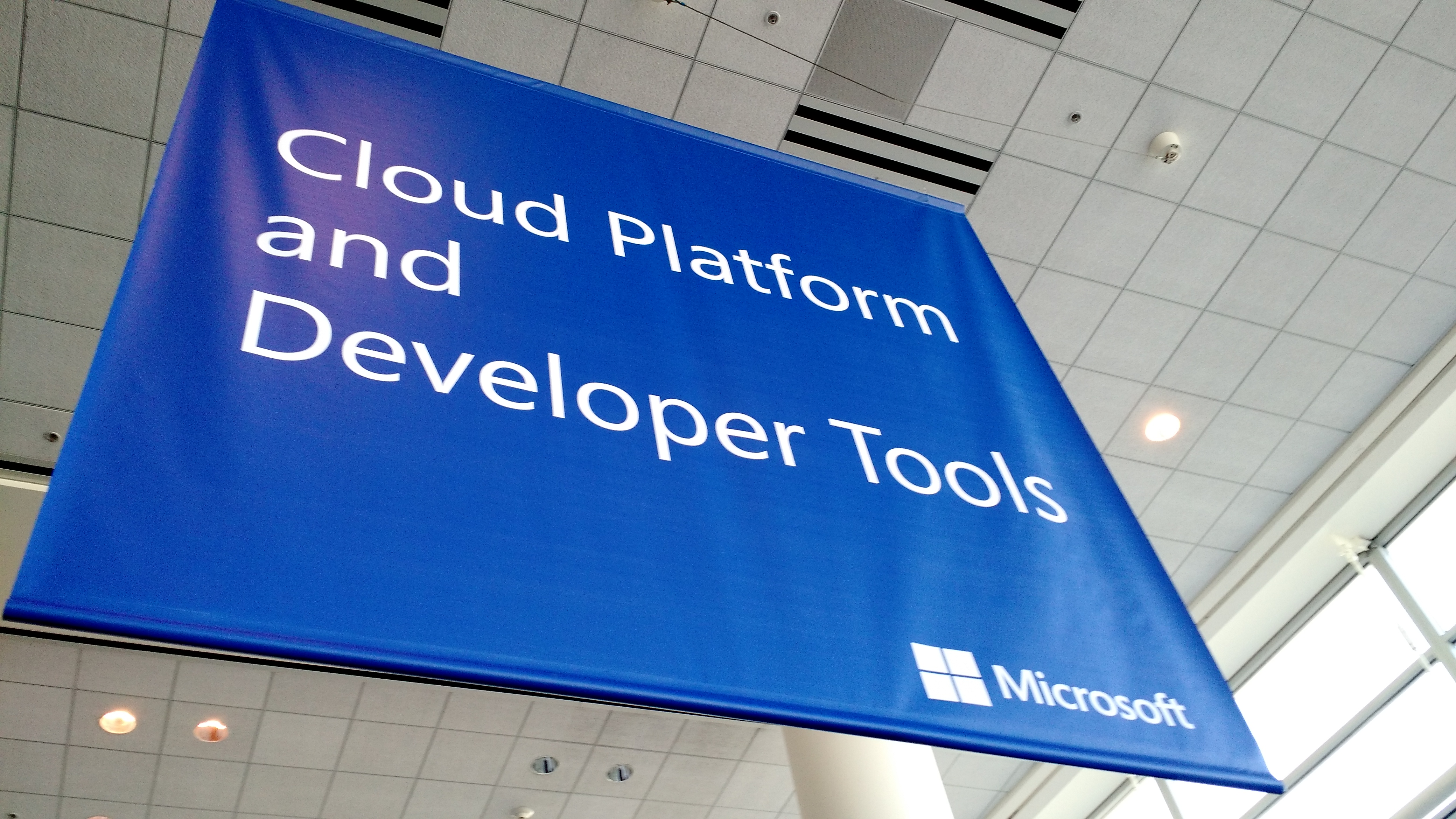 Above: Cloud banner at Microsoft’s 2015 Build conference in San Francisco on April 29.