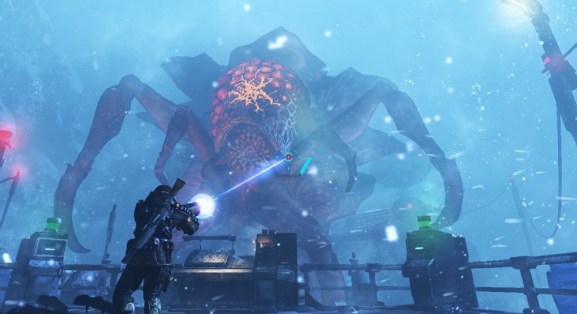 The developer of Lost Planet 3 and one of the first Call of Duty games has shut down.

Polygon reported today that Spark Unlimited, the maker of console games such as Legendary and Yaiba: Ninja Gaiden Z, is no longer making games and that it has laid off all of its employees. Craig Allen, who was the chief executive there until last fall, said in an email, “My understanding is this is accurate,” when asked if the story was correct.

The Polygon report cites that a member of the NeoGAF game forum saw that assets were up for sale on asset liquidation site CMA Auctions. John Butrovich, the chief technical officer at Spark Unlimited, confirmed to Polygon that principal members of the studio “have decided to move on to other things.” He said that Spark’s in-development free-to-play game was canceled.

Spark Unlimited was founded in 2002 and released its first game, Call of Duty: Finest Hour, in 2004. That led to an eventual lawsuit with Activision and a parting of ways on Call of Duty, which went on to become a billion-dollar-per-year franchise.