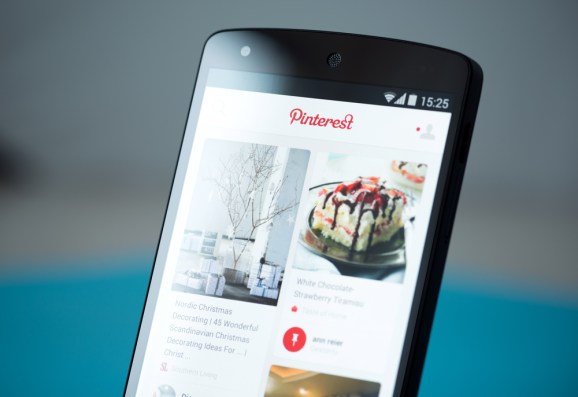 Social “pinning” platform Pinterest has announced a new platform for developers to help them build apps “that bring Pins to life” in the real world.

While Pinterest has given third-party developers some access to its platform in the past — for example, letting sites display relevant “Most Popular” pin lists — today represents a bigger shift to the “open” realm. The Pinterest Developers Platform is the first time it has opened access for building consumer-oriented apps.

The new APIs effectively let developers tap the full Pinterest “interest graph,” covering places, projects, and products. This could lead to interesting new Pinterest-powered apps, and the company gives a couple of examples of how it envisages its use — an app could let someone book holidays/transport based on their travel-related pins, or perhaps order ingredients from recipe-based pins. This is just as applicable to any product out there too, from movies and music to books and gadgets.

It’s all about letting Pinterest users take action on their online interests out in the real world.

Earlier this year, Pinterest revealed its users pinned 50 billion items to date, with recipes and consumer products featuring prominently in user-generated pinboards. It’s clear the company holds a lot of useful, monetizable data, and this latest move is one way it’s looking to capitalize on it.

Pinterest isn’t opening its platform to everyone yet, though — the program remains in beta initially, and it is open in the U.S. only. But it’s enough to see what traction the feature garners, and what kind of integrations developers come up with. You can apply for beta access now.