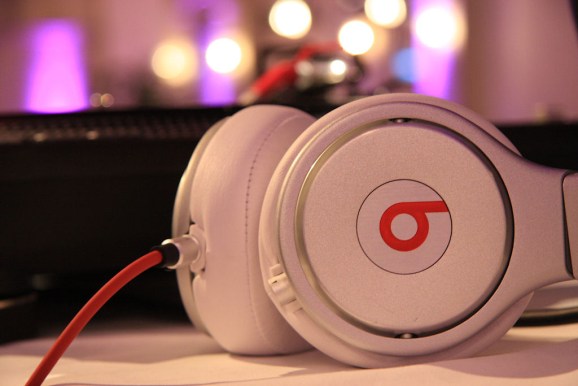 Apple could be planning a June launch of its new Beats-powered music subscription service, but a new Billboard report today says that the company still lacks licensing deals with several key labels.

Billboard cites music industry sources familiar with licensing negotiations. However, those same sources say that Apple could feasibly wrap up the negotiations and sign a deal in time for a spring launch.

“If any company can pull it off, they can,” the source tells Billboard, adding that “labels are more likely to play ball with them” because of Apple’s track record of generating revenue for rights holders.

But another of Billboard’s record industry sources says a June launch is impossible. “June won’t be the release date. The deals aren’t done,” the source said.

News of the music service is expected to drop at the Apple Worldwide Developers Conference in San Francisco from June 8 to June 12. Indeed, 9to5Mac’s usually reliable sources say that Apple still to plans a WWDC launch.

The last major music announcement Apple has made came at an event last September, when the company announced U2’s Songs of Innocence album would be free to iTunes users.

Today, music shoppers at iTunes can listen to music by buying songs from the iTunes Store or by streaming them through (not very popular) iTunes Radio. The new subscription service, which is said to be based on the existing Beats Music streaming software, would add a third option.

The move would make Apple a direct competitor of Spotify, the market-leading music subscription service today.

Apple acquired Beats in 2013, including both its hardware and music-streaming businesses.